Big picture: a daughter project in Rwanda | Art and Design 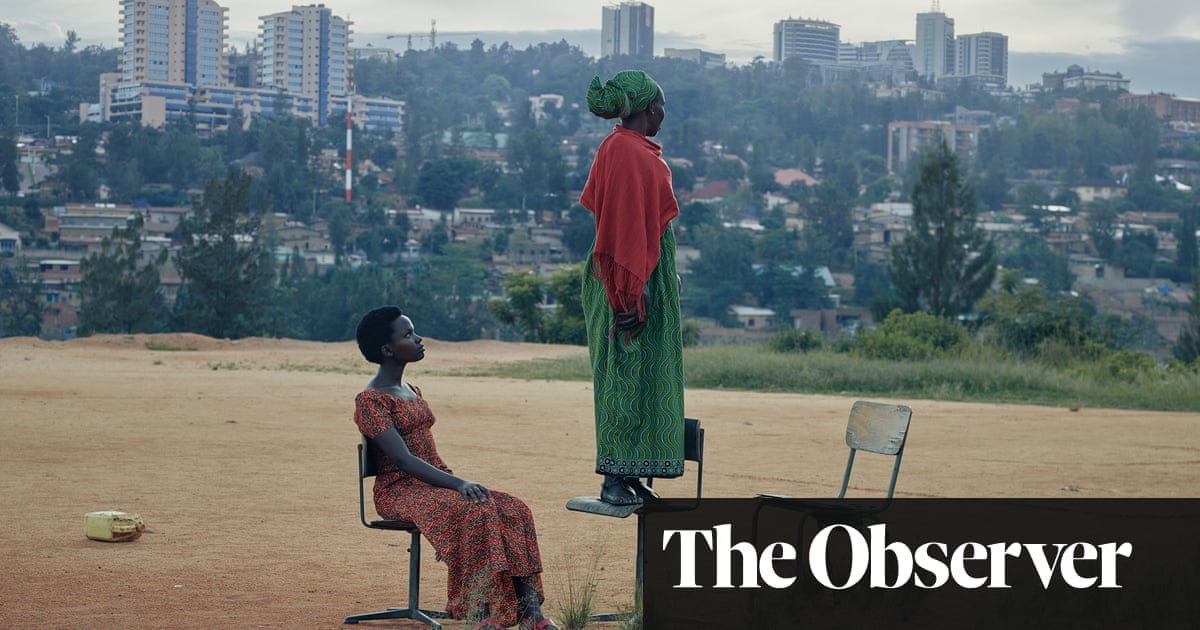 TOday marks 25 years since the beginning of genocide in Rwanda. For only 100 days, between April 7 and July 15, 1994, seven of the ten Tutsis who lived in Rwanda killed their neighbors Hutu. As many as 1 million people died, including 10,000 Batvin pigs.

Less is known about the terrible months that up to 250,000 women were raped. Many were infected with HIV and later died of AIDS-related illnesses. The UN estimates that 2,000 women are pregnant (the actual number could be much higher). A quarter of a century later, while many of the surviving children in these pregnancies are now older than their mothers were at that time, the great suffering, tension and social stigma continued to be present.

German photographer Olaf Heine, together with the OO Kinderhilfe organization, spent three years working on a daughter project in Rwanda, which featured 80 rape victims and their children (also seven sons). In the resulting book, the lives of two generations linked to violence and trauma are explored with disarming clarity and directness.

Heine often photographs mother and child pairs in or around where rape happened – on agricultural land, on the road, in churches. In their tracks we can reveal something of their relationships. Some are holding hands, or embracing, and appear relaxed in the company of others. Others, like mothers and daughters in this photo taken outside the capital, Kigali, keep the distance, one turning from the other, as if separated by an insurmountable obstacle.

"All of these children in Rwanda have a common thing: they have never been desired, they are often only reluctantly accepted, sometimes loved, in a patriarchal society they do not see as victims, but as children of murderers," says Heine.

After the genocide, many abused women could not find partners and lived in unsafe situations, marginalized by society and struggling to accept their children. Therapeutic care provided by organizations such as the Solace Ministries, which supported the Ruthenian daughters project, has helped many mothers and children to reconcile and move forward – but, as Heine's powerful testimony suggests, some of the wounds that were inflicted 25 years ago will not completely recover.