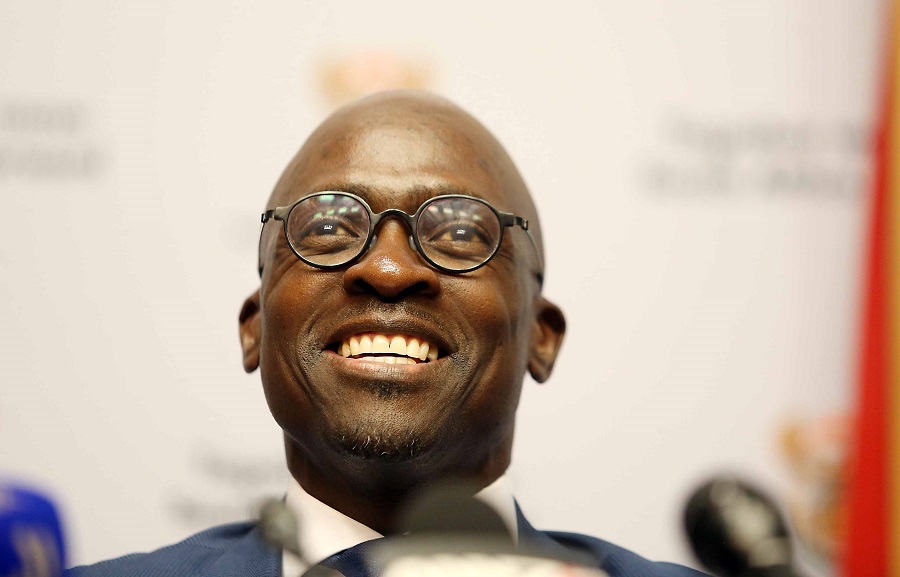 By the end of the week we will know what disciplinary proceedings President Cyril Ramaphos will take against Interior Minister Malusi Gigaba, who finds he lied to the courts for permission to approve Oppenheimers Firefighters to operate the private terminal at OR Tambo International Airport.

Public Protector Busisiwe Mkhwebane has recommended Ramaphos to take action against Gigabe this Wednesday. Mkhwebane also gave the Speaker of the National Assembly, Balek Mbete, 14 days after receiving reports that Gigab would be hurt by the Joint Ethics Committee and the interests of the members.

Parliamentary debates on whether to amend the constitution or facilitate the expropriation of land without compensation in the public interest, a step closer to the end of this week. This will end the extended process of consultations and public hearings on this topic, which has caused a sluggish political debate and contributed to political insecurity in relation to the country's journey.

It is expected that a joint constitution of parliament for constitutional review will vote on the recommendation on Thursday after three days of debate. They are expected to vote for an amendment to Part 25 of the Constitution, with ANC and EFF votes that are more numerous than those of opposition parties such as DPA, Cope, Front Freedom Front and African Christian Democratic Party.

The committee's recommendation will be submitted to the National Assembly and the National Council of Provinces for adoption before the parliament is dissolved in early December.

The Committee's decision is the culmination of public hearings held in all nine provinces and discussion of oral submissions in parliament for several days. There were also huge amounts of written submissions.

The process was launched in December when the National Conference ANC decided to support land expropriation without compensation. The Joint Constitutional Audit Committee had the task of investigating the problem after the adoption of the National Assembly proposal in February.

The week begins with a testimony by former minister of public enterprises Barbara Hogan at the Zondo Commission for State Examination. Hogan is expected to provide evidence of events that led to her removal as minister of former President Jacob Zume in his 2010 government reshuffle.

Law Minister Gordhan, who in March 2017 was in jail with the finance minister together with then deputy Mcebisi Jonas, will give evidence on Thursday.

Cristiano Ronaldo becomes the best scorer in the history of football