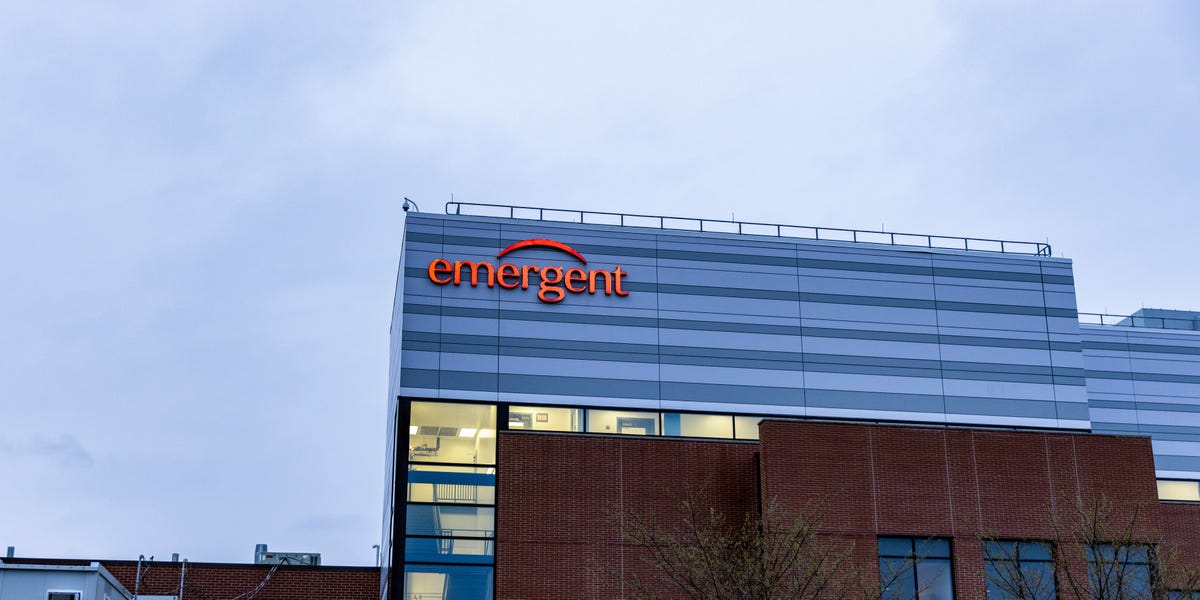 Health officials across Europe, Africa and Canada are inspecting batches of J&J vaccines produced at the Baltimore plant after it was found in March that they were contaminated with parts of a harmless version of the virus used to make the AstraZeneca vaccine, which was also produced at the plant.

Emergent BioSolutions, the biopharmaceutical company that ran the plant, had to dispose of up to 15 million doses after the incident.

It is estimated that six to nine million doses are on hold worldwide because they were produced at the time of the original contamination in February, according to the NYT.

Regulators in the EU, Canada and South Africa said there was no evidence to show that the doses they received were contaminated, but required further testing. Some doses from the series produced at this site are used in Europe.

The Food and Drug Administration did not approve the doses produced at the Emergent factory for use in the U.S. and did not say whether it helped deliver the doses to other countries at New York’s request.

“In general, individual importing countries determine whether a product meets that country’s import standards,” an FDA spokeswoman said in a statement to the NYT.

The break threatens to slow the vaccination program of countries relying on the J&J vaccine, such as South Africa, which stopped using AstraZeneca in February after a study suggested it offered “minimal protection” against the country-spreading COVID-19 variant.

South Africa has one of the lowest vaccination rates in any country, while Europe and Canada also use AstraZeneca, Moderne and Pfizer-BioNTech vaccines to compensate for the lack of J&J injections.