Life near Proxime Centauri may be impossible – BGR 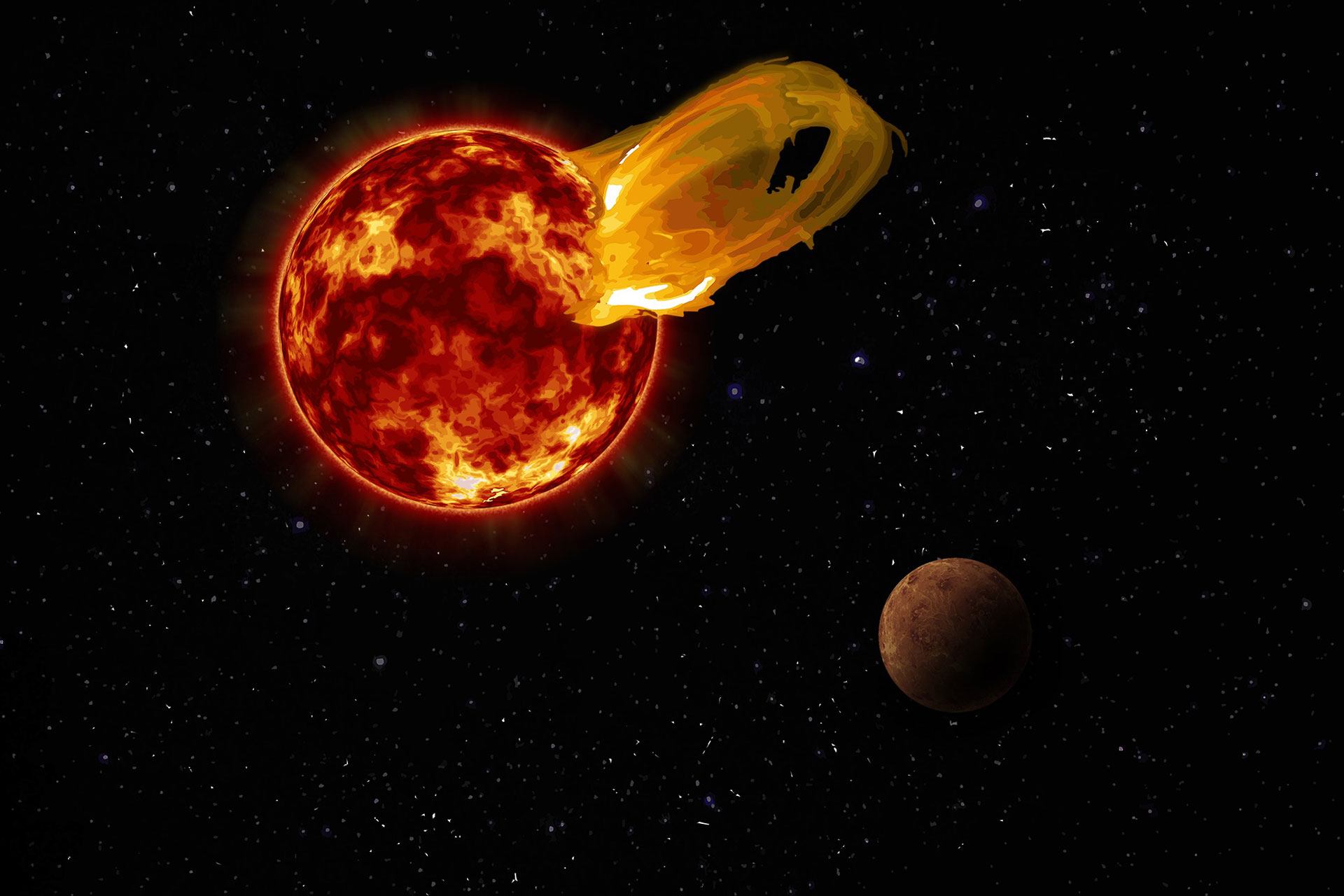 Proxima Centauri, a tiny red star just 4.2 light-years from Earth, would seem like a nice place to look, especially since astronomers believe they noticed a rocky “super-Earth” orbiting within the star’s populated zone. Unfortunately, life around a cold star is unlikely to be pleasant, and based on what astronomers believe they know about the star, the search for life can be a stupid task.

In a new article published in Conversation, researchers Andrew Zic and Tara Murphy present a case against life in the Proxima Centauri system. Their concern is based on the fact that the star itself, a red dwarf that is only a fraction of the size of the Sun, has a fierce personality, and the space time it creates could wipe out life before it even has a chance to take root.

Proxima Centauri b is a rocky planet located in the middle of the stellar region of the star (or “Golden-haired zone”). Unfortunately, due to the fact that a star is much smaller and darker than the Sun, a planet must be very close to its star to be warm enough to be considered habitable, and this leads to an increased risk of severe space weather.

All stars produce a certain amount of space time due to the constant outflow of charged particles. Our Sun is relatively “cold” with respect to things like coronal mass ejection (CME), which are massive explosions of charged matter that explode from the surface of a star, sometimes trapping one or two planets.

In the case of the red dwarf Proxime Centauri, researchers believe that, like many of its species, the star is likely to produce regular solar flares and CMEs. If Proxima Centauri b failed to create a robust atmosphere and a particularly strong magnetic field, intense cosmic weather events could explode the planet’s surface with radiation that could kill any life trying to move it.

Is it still possible that there is life on Proxima Centauri b? Sure, it’s possible, but the more we learn about the likely conditions the planet is dealing with, the less confident researchers will have that we will find life there.

Mike Wehner has reported on technology and video games over the past decade, covering the latest news and trends in VR, wearable equipment, smartphones and future technology. Most recently, Mike served as technology editor at The Daily Dot, and was featured in USA Today, Time.com, and countless other web and print houses. His love of reporting comes second after gambling addiction.