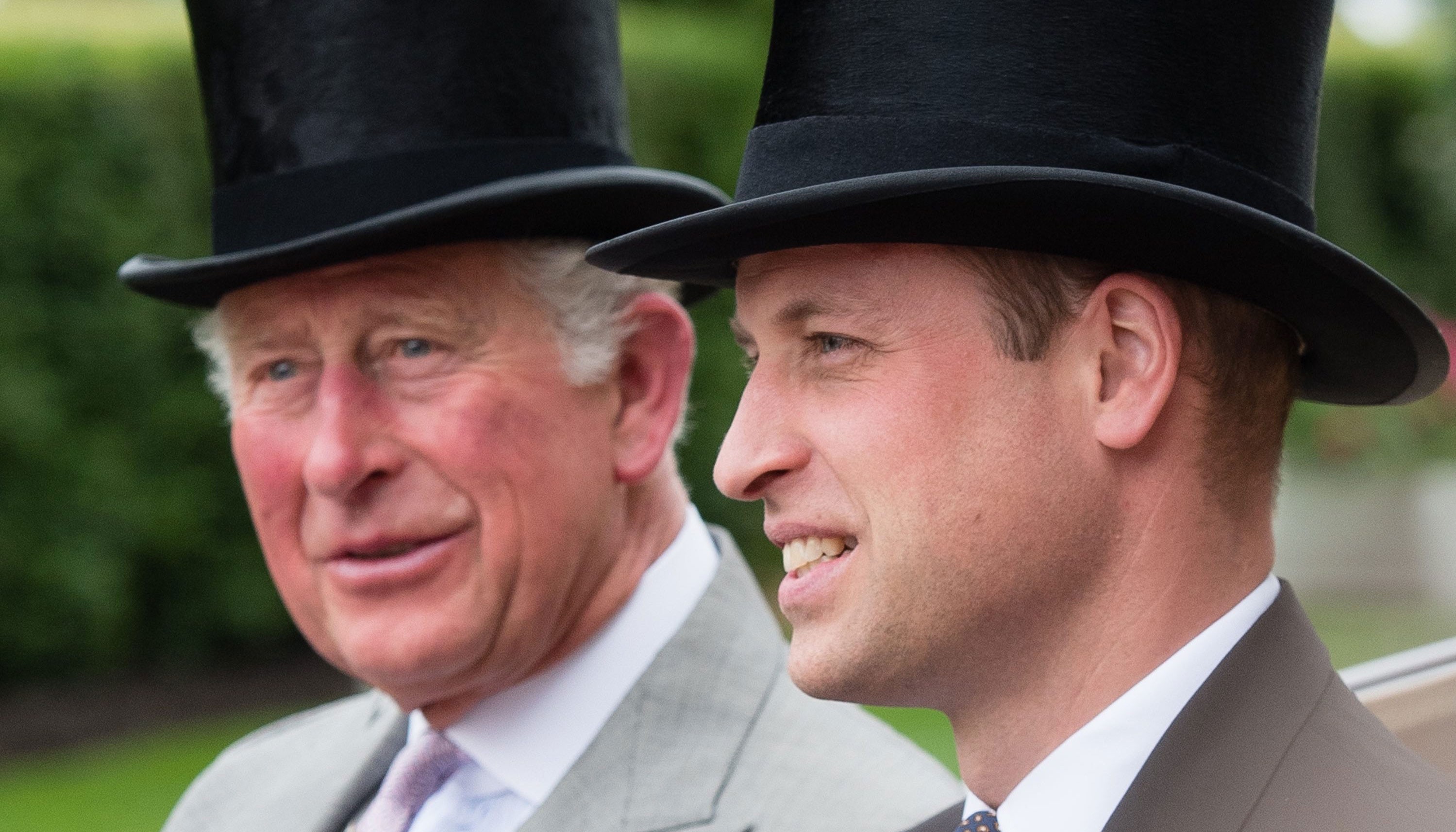 Prince William may want to change things when he becomes king.

According to Alastair Campbell, the Duke of Cambridge and his father Prince William may be looking for a conversation in interviews, something the royal is not indulging in.

Campbell recalled asking William if he would continue the tradition of not giving interviews to which the royal said it was something that would change in the future.

“I was at a dinner party once where Prince William was a guest and there were questions and answers,” he said.

“I asked if, when he becomes king, and perhaps when his father becomes king, he will continue the tradition of a monarch who never gave interviews.

“He said he thought that ship had sailed, which I found quite interesting – which means he might have.”

Kourtney Kardashian, Travis Barker are planning to get married and have children: inside

Scientists have created the largest simulation of the universe. It is available to everyone – T24

WhatsApp enhances end-to-end encryption in the middle of surveillance