Two die on the Ironman Championship 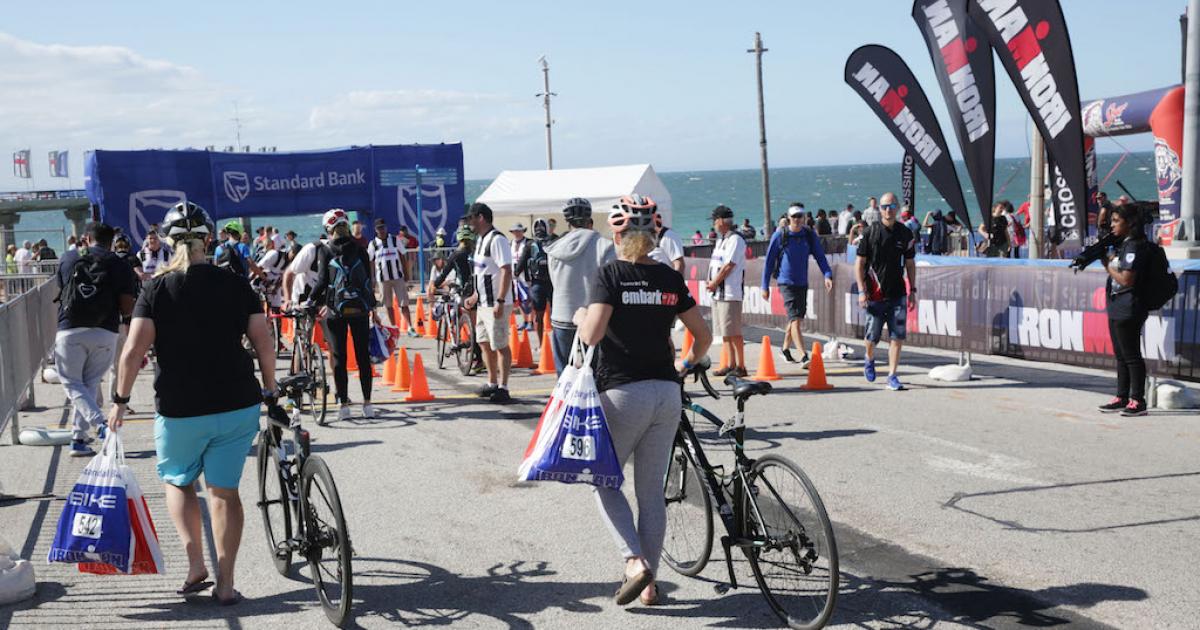 JOHANNESBURG – Police in Port Elizabeth confirmed that the two contestants who participated in the Ironman European Championships in 2019 died.

This happened during bathing on Sunday.

Ironman has sent condolences to family and friends of both athletes.

Leon Stanvliet from George and Andre Trichardt from Durban were taken to a hospital where they died.

It is believed that one of the men might have suffered a stroke and the other one of what looked like convulsions.

In a statement, Ironman says he cooperates with local authorities to gather more detail and will continue to do everything possible to secure a safe environment for athletes.

The police opened the investigation.