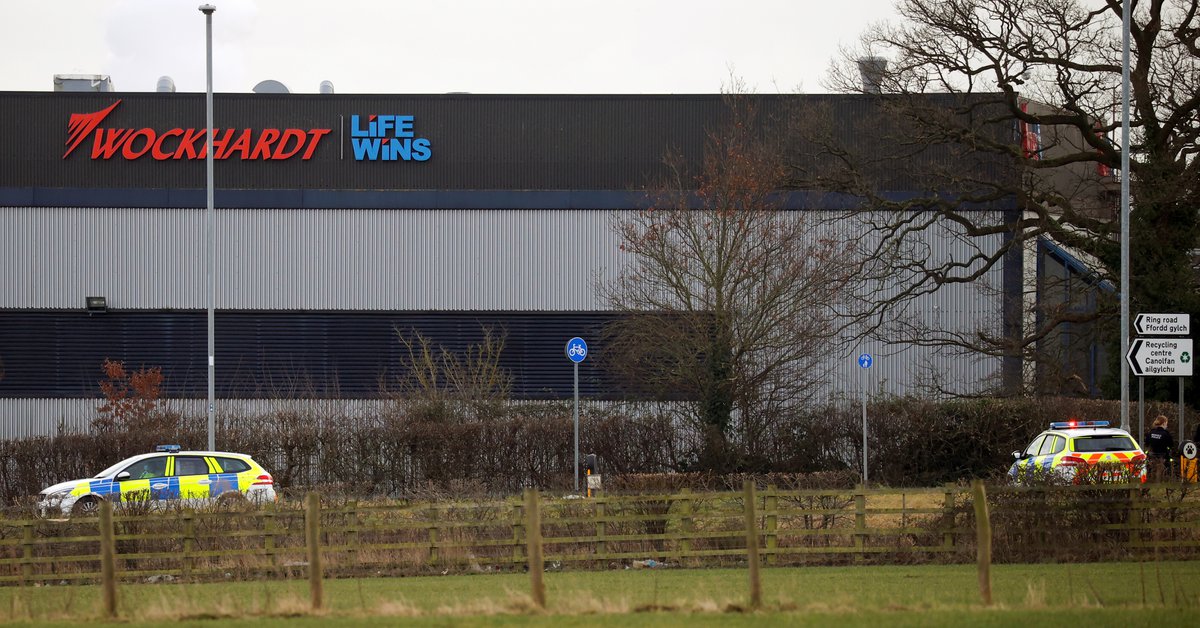 British police reported this Wednesday an “incident” in progress on an industrial estate in North Wales where it took place bomb alert at AstraZeneca / Oxford vaccine packaging plant against COVID-19.

The pharmaceutical group Wockhardt said on Twitter that its factory “partially evacuated until a full investigation “upon receipt” of the suspicious package“Wednesday morning.

“We are currently dealing with an ongoing incident at the Wrexham industrial estate,” local police said in a statement.

“Roads are closed and we ask the public to avoid the area until further notice,” he added.

According to local media, a team of bomb squads equipped with a robot to neutralize explosive devices was deployed to the scene.

Some residents of the industrial center claim to have heard a loud explosion before this afternoon.

Wales Chief Minister Mark Drakeford told the media on Wednesday that he was working with police and the military to clarify what had happened.

Prime Minister Boris Johnson, whose government launched a mass vaccination program against coronavirus, visited the factory in November, posing for photographers with bottles of AstraZeneca vaccine before it got the regulatory green light from British sanitary ware.

This incident was known at the time of the dispute between pharmaceutical AstraZeneca and the European Union (EU) over delays in the delivery of the preparation to the community.

The United Kingdom vaccinates the population with this product and Pfizer / BioNTech.

(With information from AFP and EFE)