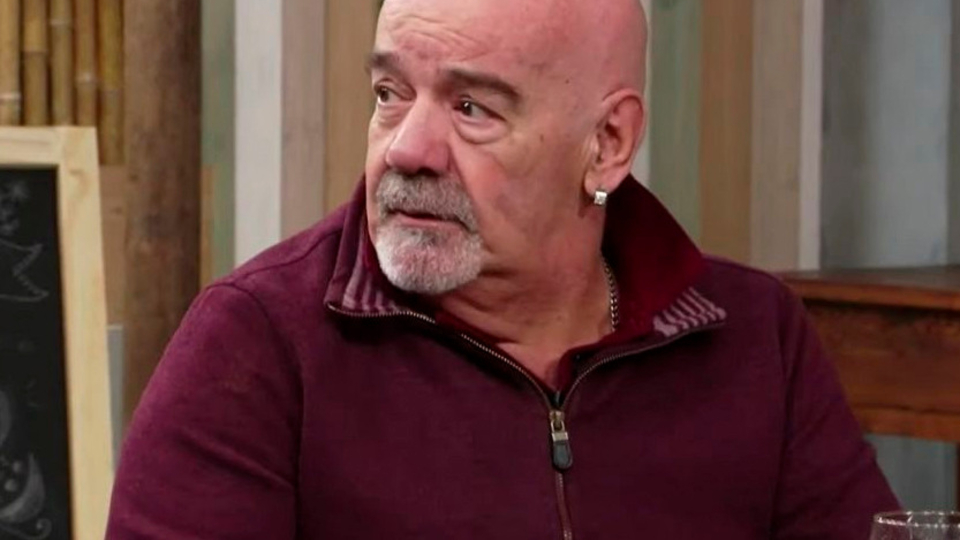 Humorist Carlos Sánchez passed away this morning at the age of 68, after being hospitalized two days ago at a sanatorium in Buenos Aires to be treated with palliative care for a cancer he had been suffering from for years.

In the last hours, the comedian’s treatment required the use of morphine due to disease progression, according to medical authorities Otamendi Sanatorium, located in the Recoleta district of Buenos Aires.

His daughter Jorgelina reported that Sánchez had advanced kidney cancer and that for this reason they treated him with palliative care. He was not in intensive care and remained lucid when he came out of morphine.

Sánchez was born on July 19, 1952 in the city of Bahía Blanca in Buenos Aires. He was not only a comedian, but also worked as an actor and singer, and the activity began as a child.

He has worked in programs of personalities such as Juan Alberto Badía, Juan Carlos Calabró, Moria Casán and María Marta Serra Lima, and has triumphed on TV in Chile, a country where he has been highly acclaimed.

We also worked on television programs in Columbia and Miami, especially with that program Firecrackers. His most impressive role is perhaps the main role of a comedian in the film Café Fashion, with Beatriz Salomón.