Does Bitcoin endanger banks and governments? 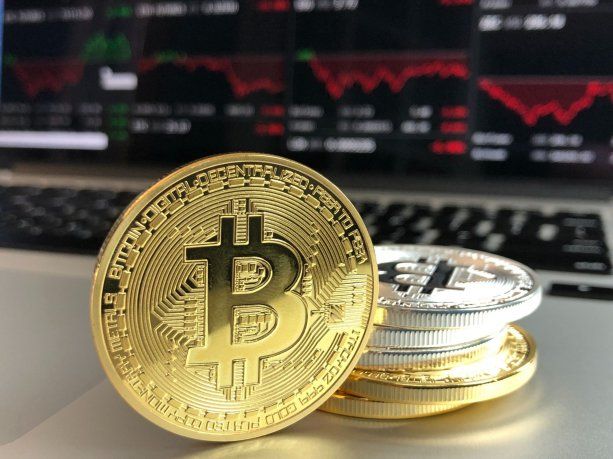 Buenos Aires, Argentina: is considered as the promoter of Bitcoin in Latin America, has the largest number of companies.

Sao Paulo, Brazil: there are about 70 to 75 institutions that legally accept the purchase and exchange.

Mexico City, Mexico: The capital of Mexico has 31 organizations working with Bitcoins.

Bogota, Colombia: There are 24 institutions, also considered one of the most developed Latin countries, in relation to the acceptance of the cryptokura.

At the same time, Santiago, Chile; Brazil; Balboa, Panama City, there are exchange offices and other organizations where it is possible to buy Bitcoins or replace them with local currencies

There are two forces acting on the evolution of Bitcoin: the first group composed almost exclusively of technologists and speculators, trying to improve technology on the one hand, and on the other, to obtain virtual currencies with economic benefits; and the second group was formed by banks and governments trying to follow that step and even predict the overcrowding of virtual currency by offering banking services on the one hand, and tax constraints and regulations on the other.

Currently, this other group or forces, in charge of centralization and monetary and foreign exchange policies, strives to operate on technology that is not over-crowded and currently does not have a significant social impact beyond the initial trade activity of cryptocurrency.

Blockchain technology was originally developed in the spirit: to gain evidence of distributed infinite information where there is no central agent responsible for registering and validating them.

The anonymity and lack of need for the centralization agent and the assurance of the validity of transactions, as the greatest advantages, are undoubtedly the factors that threaten the control of banking, financial and government entities in monetary, foreign exchange and tax matters.

Why would this be a threat to banks and governments?

Using a network like Bitcoin to store cash values ​​and make transactions seems obsolete Bank, at least with regard to custody over capital and their transfer. Although banking and financial institutions offer other services, money would no longer be paid and therefore the sustainability of these other services would be difficult.

Considering governmentData on transactions and custody of foreign currencies are the primary source of information when it comes to understanding the compatability of citizens 'heritage and citizens' tax claims. Being anonymous possessing cryptocurrencies and transactions in networks such as Bitcoin, it is impossible for governments to control and require taxation for transactions and possession of monetary assets.

On the other hand, the difficulty of controlling what is happening in the Crypto Currency network offers the ability to use for paying for fake or unauthorized operations. Also, it is impossible for governments to control that there are no currency bubbles that affect the property of individuals. Leaving aside the discussion of whether governments are genuinely responsible for the protection of individuals from the bubbles created by individuals, many governments like China adopt laws to curb the use of crypto currencies, citing the reasons mentioned above.

In response to the above, massive sites such as Facebook, Google, Twitter, Bing, Snapchat, LinkedIn, MailChimp prohibit advertising related to crypto currencies. Baidu, Tencent and Weibo from China, Japan and Yandex from Russia have taken the same measures., Recently, companies such as Facebook and Google have relaxed these measures in the last few months, even Facebook thinks about launching their own crypto currencies.