Elon Musk, the richest man in the world, wants to be paid in Bitcoin 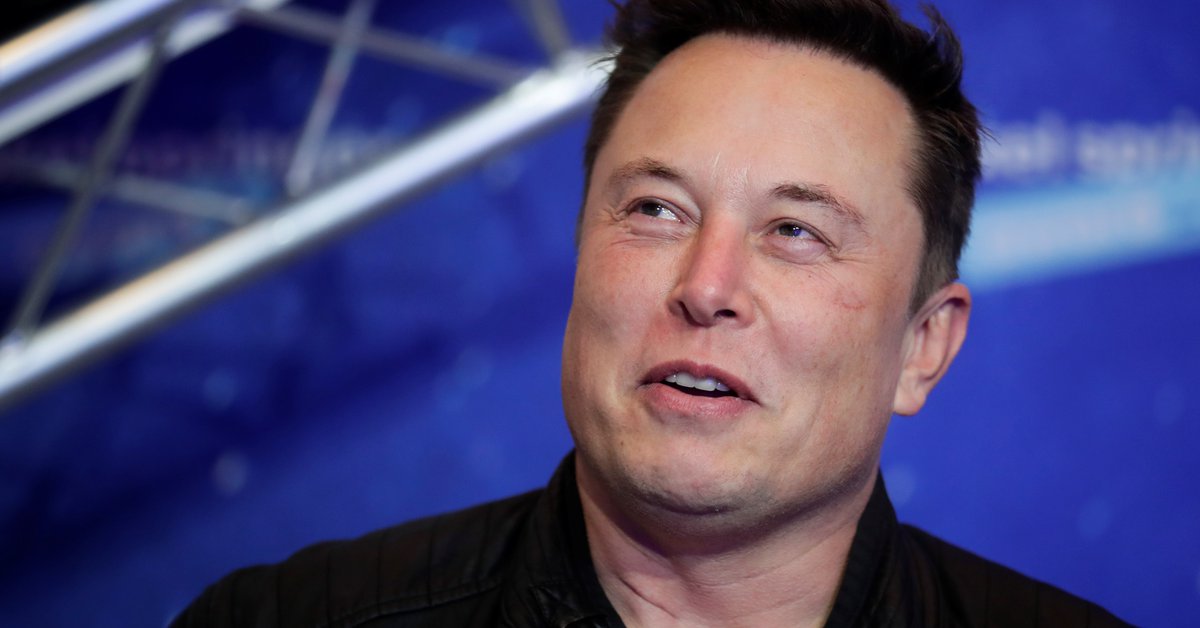 Elon Musk, the billionaire founder of Tesla and SpaceX, who has just become the richest man in the world, claimed he would never refuse to be paid with cryptocurrency.

The statement came in response to a tweet from Ben Mezrich, the film’s author. Social network and a writer Bitcoin billionaires. “I will never again refuse to be paid for Bitcoin,” Mezrich wrote. “Neither do I,” Musk replied.

Musk is known to be a fan of Bitcoin, regularly tweeting about it and other cryptocurrencies. While he often does this with irony, he seems to be very serious this time around and his statements come as no surprise as the price of Bitcoin has reached its highest level in the last month and was again just as popular or more popular than 2017, during the heyday of this cryptocurrency.

In fact, the leading cryptocurrency could reach $ 50,000 in the coming months, and some experts even predict that figure could multiply by 10 in the short term. According to recognized entities in the world of finance such as JP Morgan or Guggenheim Partners, the cryptocurrency could be worth between 146,000 and 400,000 US dollars in the future.

Ramón Ferraz, CEO of 2gether, assures that JP Morgan’s forecast that bitcoin could reach $ 146,000 in the long run “is not an exaggeration”. According to Ferraz, the digital currency will continue to grow in the future, even if there is a temporary decline associated with investor profits, as “cryptocurrency strengthens as a safe haven for gold swaps and as reserve assets for organizations and who knows if the state.”

“Institutions around the world see bitcoin as a means of growth and as a way to protect against the great fear of 2021: inflation,” explains Simon Peters, an analyst at the eToro investment platform.

In December, Musk sparked wild stock market speculation when he slipped – also during a public Twitter interview – that his electric car company could add Bitcoin to its balance sheet. In an exchange with the CEO of MicroStrategy, a business intelligence company that has attracted significant attention in recent months by buying Bitcoin worth more than a billion dollars, he asked if it was possible to convert billions of dollars from Tesla into cryptocurrencies.

And a week later Musk, who wants to turn a manned mission to Mars into reality in a few years, tweeted that the future economy of Mars could be based on cryptocurrencies, such as Bitcoin.

The richest man in the world

Last Thursday Musk surpassed Amazon boss Jeff Bezos as the richest person in the world, according to a real-time census maintained by Bloomberg.

The sharp rise in shares of Tesla, which rose this year, increased its wealth to about $ 188.5 billion, according to Bloomberg’s calculations, surpassing Bezos by about $ 1.5 billion.

The controversial entrepreneur has seen his wealth multiply over the past year, with growth of more than $ 150,000 million thanks to a “set” of Tesla shares, which rose by 743% in 2020.

Musk, 49, holds about 20 percent of the company’s electric vehicle securities and about $ 42 billion in options he received from the company, according to Bloomberg. In addition, he is the head of the space company Space X, an area in which he also competes with Bezos, who runs Blue Origin.

Bitcoin has reached $ 40,000: analysts believe it could squeeze gold as a safe haven of value