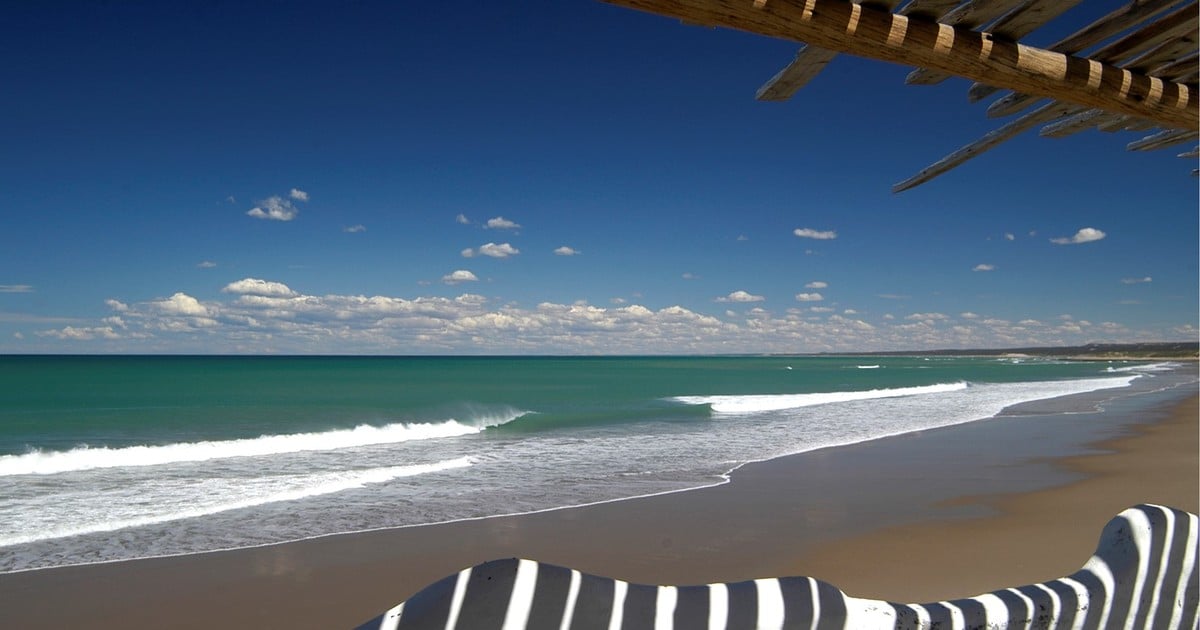 The recent acknowledgment he received Grotto as the "best beach in Argentina", according to a survey conducted by the Flight Network, increased the interest of tourists to enjoy a vacation in the most famous spa in PatagoniaIn addition, the well-known travel agency has placed Las Grutas at 33rd place on the list of 50 of the most important spas in South America.

There are different ways from Buenos Aires to the main summer destination of San Matías Bay, on the Atlantic coast Black River, Here are a few options.

By plane Aircraft companies fly nonstop from Aeroparque to Viedma on Tuesdays, Wednesdays and Fridays at 10.35. It takes one hour and 40 minutes, and a tax return costs $ 9,797. From the capital Río Negro to Las Grutas, the Andesmar and El Valle buses arrive in three hours. The half price service costs $ 400 in one way; Another option is to combine a plane with the Patagónico train from Viedme to San Antonio Oeste, 15 miles from Las Grutas; On Fridays he leaves at 18 o'clock, and the first ticket costs $ 197 in one way. Micro Transportation Las Grutas from San Antonio Oeste to the Spas, $ 33.93 in one direction; In the summer, there are dropouts every half an hour during the day. Dib's taxi (02934-4222-811) for four passengers from San Antonio Oeste to Las Grutas, $ 500 one way.

In bus. From Retiro or Liniers to Las Grutas, Andesmar arrives for 15 hours, stopping at Azul, Coronel Pringles, Bahía Blanca, Rio Colorado, General Cones and San Antonio Oeste. Departures are every day at 7pm; Mondays, Wednesdays, Fridays and Sundays the frequency is added at 19:15. The old one in the category costs $ 2,350 in one direction; car bed, $ 2,700.

By car From Buenos Aires to Las Grutas it is 1,058 kilometers through Riccheri, Autopista and Cañuelas and route 3; a total of three tolls, $ 115; in peak hour, $ 125. In section 3 passing through the province of Buenos Aires there are three toll booths, but those in Parish and Azul stopped working because of the lack of works.