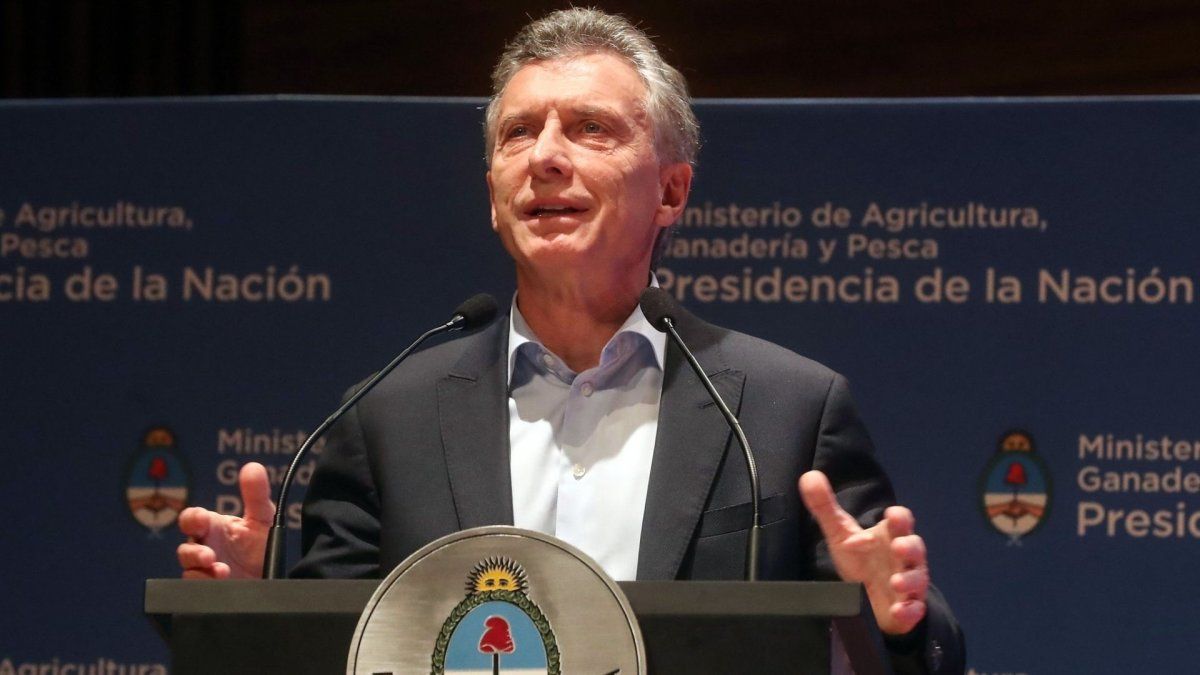 Macri’s network that keeps WIND FARMS: A network of 31 companies and entrepreneurs

The Macri Group, by forming corporate structures, acquired shares in the company “Isolux” – Winner of the Loma Blanca I, II and III and IV projects – with an initial capital of USD 50,000 which was later sold to the Chinese companies Goldwin (I, II and III) for USD 33,000,000 (USD 11,000,000 each) and Genneia SA for u s40 000 000 USD. The companies through which the work was commissioned were Sidsel SA and Sideli SA In September 2016, Vidctor Payaslián (accountant of the Macri Group) and his wife Lorena Fuchs founded Sidsel and Sideli. A month later, they offered Isolux to buy a package of shares linked to wind farms identified as Loma Blanca I, II, III and IV.

In October 2016, for the acquisition of Loma Blanco IV, Sideco (from the Macri clan), Helios and Nación Trusts established the Guarantee Foundation. Footballer Carlos Tevez and technical director Guillermo Barros Schelotto have invested 17,000,000 and 800,000 US dollars in this trust, respectively.

Coincidentally, Payaslian and María Lorena Fuchs founded Parques Eolicos Miramar SA in March 2016 with a core stake of just $ 100,0000. But a month later, the pair Payaslian and Fuchs transferred 100% of the shares to SIDECO AMERICANA SA and SOCMA AMERICANA SA, two holding companies of the Macri clan. In November, the company presented its offer for the round 1.5 procedure and reported on its creation: Isolux Ingeniera SA (strategic partner according to specifications) and Selena Partners SA. By then, Isolux was withdrawing from the wind business in Argentina: it wanted to lose sales from the other 4 wind farms and bore debts. In December 2016, it was reported to AFIP that 90% of the share capital belonged to Isolux Ingeniera SA-IECSA SA UTE (90%), then in the hands of Ángel Calcaterra. Finally, the stock composition was changed by: Selena Partners SA (10%) and Sideco Americana SA (90%). All in the hands of the former president’s family.

the government proposal deactivated barriers and bridges of social organizations