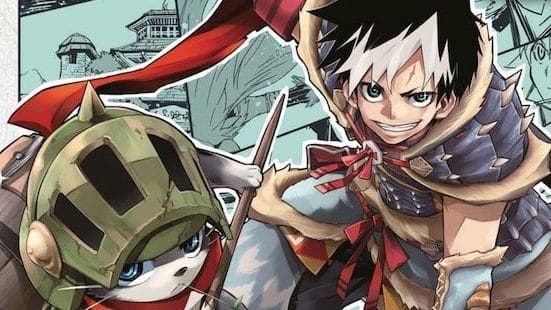 after Monster Hunter Flash!. Editorial standard published in the last presentation on the occasion The comic strip fair in Barcelona who will continue to support the franchise, this time with two new series that will be launched soon.

Especially announced Monster Hunter Epic (series in progress) and Monster Hunter Episode (a series of three volumes already completed), two works with authorship Get the Fuse, Release Date it is still to be determined But as soon as we know something about it, we'll let you know. 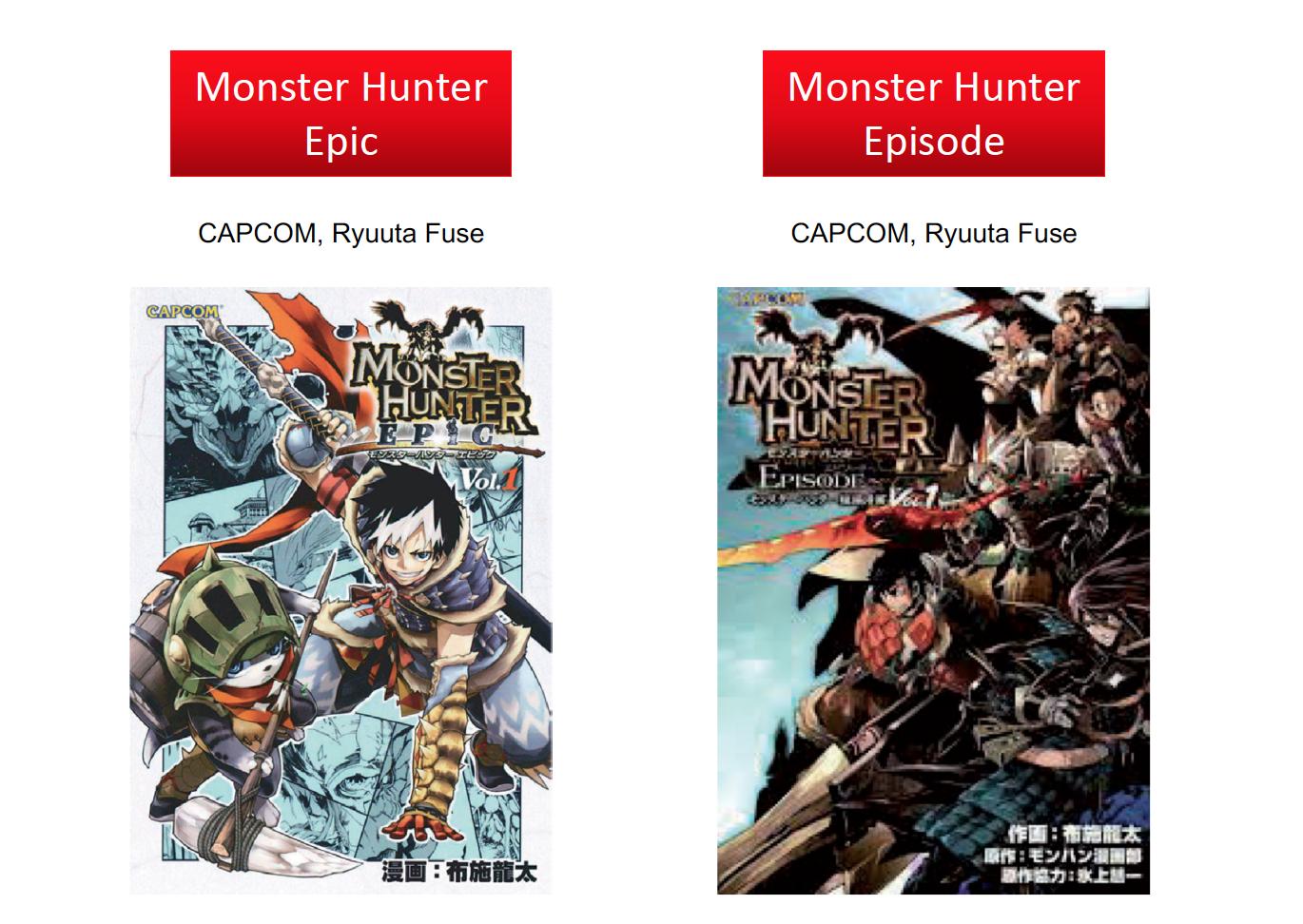 What do you think? Would you like to read them?