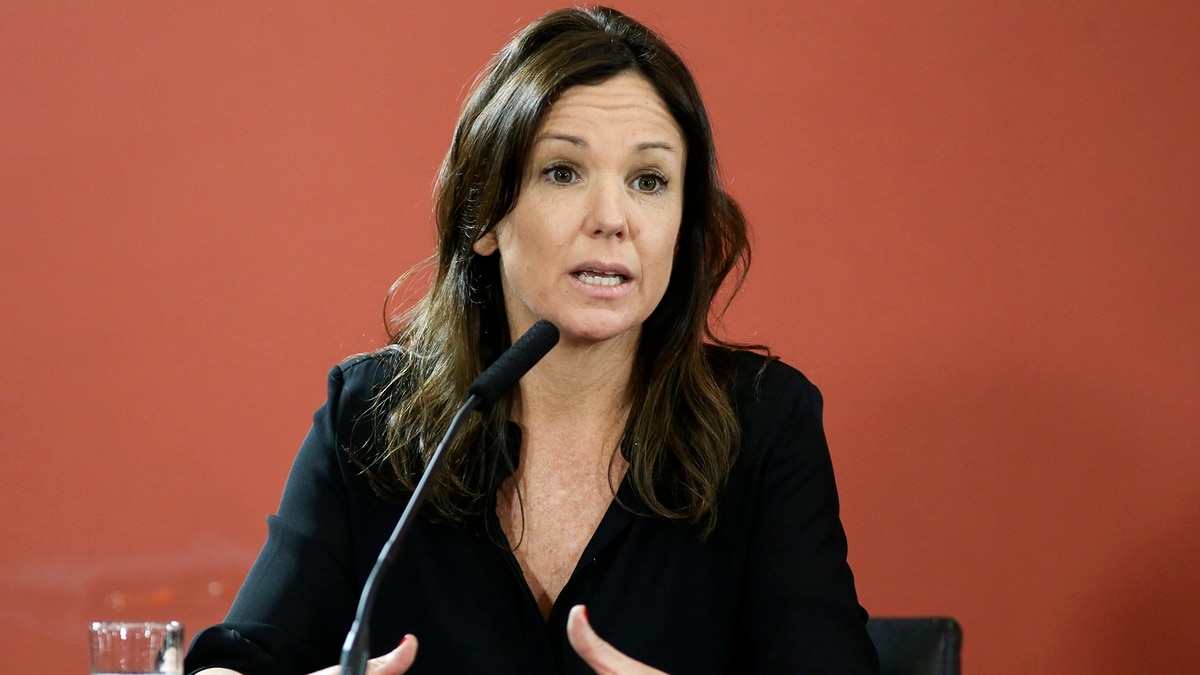 In the midst of strong pressures from the CGT sector on the implementation of a new strike, the government today announced the Decree on Increasing Funds for Work in the Social Union.

The measure seeks to decompress the pressure of the most critical trade sectors and will increase the resources on health care services (SSS) based on the interests of bonds issued in 2016 and payments and interest on OSCE's debt with the state.

Uredba br. 251/2019, with the signature of the President, Mauricio Macri, chief of staff, Marcos Peñaand the Minister for Social Development, Carolina Stanley, will come into effect tomorrow.

"To conduct, regulate and manage the funds of the Solidarity Redistribution Fund, directing all its activities to the fullest strengthening of the healthcare of the beneficiaries of the national health insurance system by allocating all available funds to cover the subsidy subsidies and benefits of high economic impact and / or require extended coverage over time, also for the procurement and supply of consumables, devices and medicines with high economic impact, "the letter states.

The decree is the result of negotiations between Stanley and Minister of Production Dante Sice, with union leaders Hector Daero and José Luis Lingerie.

In June last year, the government adopted a similar measure to curb the CGT and avoid the political impact of the national strike. It was a global subsidy of 4,500 million pcs, which serves as an approval for the use of these funds. That is, they were not direct transfers from the state, but resources that could use social work in the future.

The decision also includes retirement subsidies for those who continue their social work, but from PAMI and the social system contributes to the system of solidarity. These funds increased the value of contributions to retirees – which amounted to about 400 people per capita and increased to 900 per month.

The measure was also carried out when the ability to measure national strength gained momentum after the mobilization of last week, coincided with CGT, two CTAs, social movements and a group of SME entrepreneurs, who united against the government.