EAt a time when SUVs and switches threaten the continuity of traditional hatchbacks and limo, the Volkswagen Passat is opposed to new trends. And at this point, the large German limousine has already become the classmate of the assortment and the best-selling car in the segment: not less than 30 million units since the introduction of the first generation in 1973. 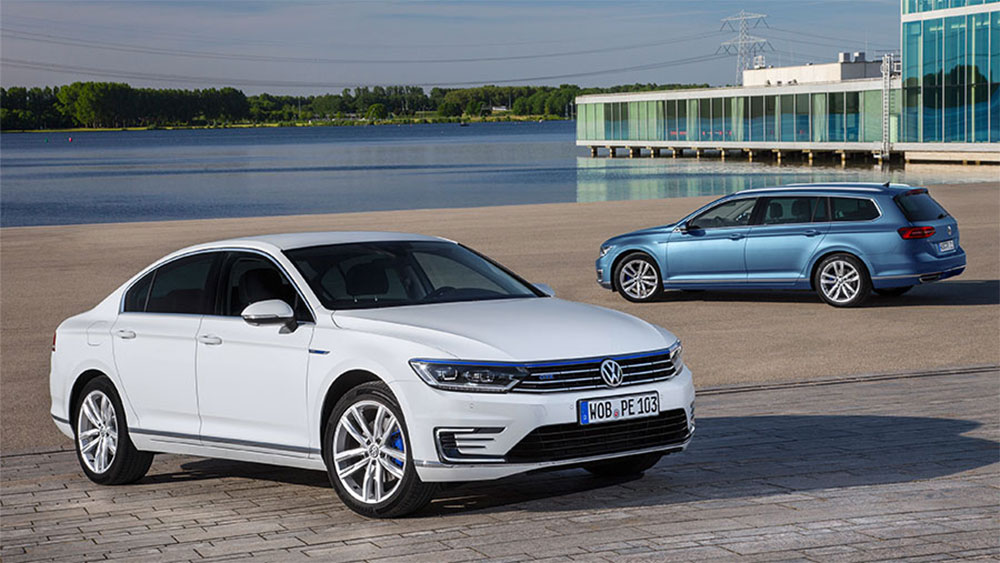 This week, the unit of 30 million Passat left the factory's factory building in Wolfsburg, a turning point that leaves it at the top of Golf – the best selling model of the German brand with 35 million units – and surpasses the legendary Beau, which has reached 21.5 million produced unit.

The record carrier corresponds to the Variant GTE version of Pyrite Silver Metallic and reflects only two features that allow this product to remain among the most successful in its category: to have a rural version, in great demand in the old continent and at the same time a hybrid, following the electrification strategy implemented by the company . In that case, it will not be delivered to a particular client, but will become a part of the print fleet in Germany. 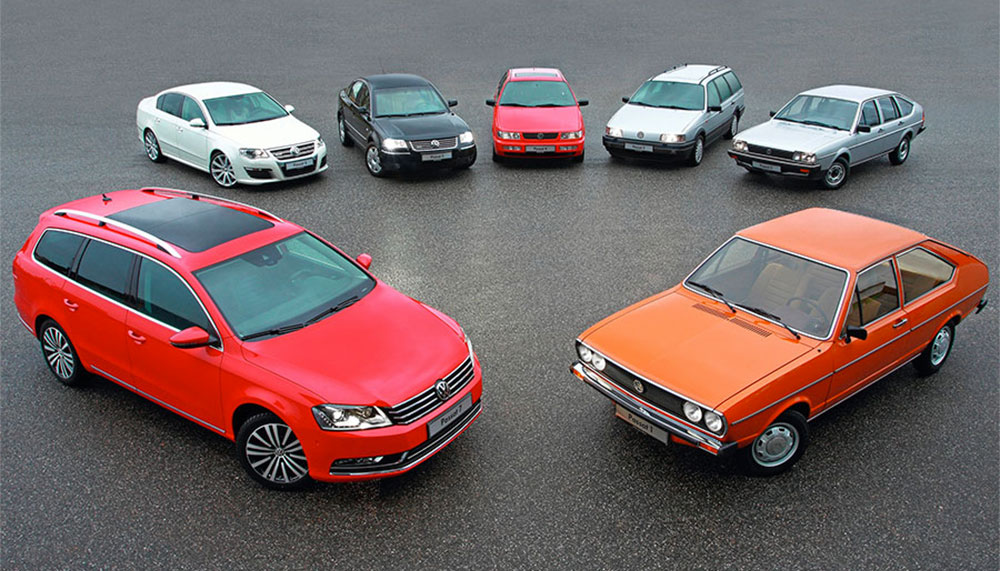 Passat first appeared in 1973 and was born as a successor to the VW 1600, at the same time marking a new era within the brand, as it had the first water-cooled front engine instead of the legendary cooled water boxer used by Bube.

Currently, in its eighth generation, which has recently received slight restyling, it has been produced in ten factories in Europe, North America and Asia, and are sold in more than 100 countries.

In this connection, Ralf Brandstätter, director of the VW operations, said: "Passat has become one of the world's largest models, a car that is comfortable today in Beijing as well as in Berlin, Sydney, Johannesburg or the streets of San Francisco. In Volkswagen, we are proud of this successful model that today remains a reference in its class.