Why the double zero plan failed 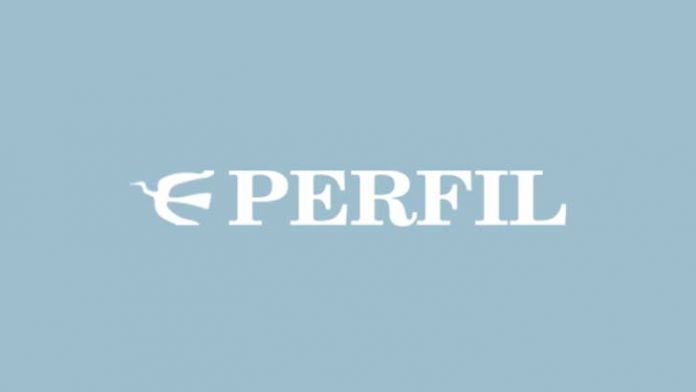 Why is it easy and easy to communicate a program that has outstanding support (and co-operation) from the IMF eventually dropped and saw how your life extends from month to month?
The plan is based on the hypothesis that inflation is caused by a deficit funded by the monetary issue, and when the monetary base has risen to zero and demanded a primary deficit, it has given a strong signal that will lower inflation expectations. It started with high dollars that provided a competitive pillow, a high real rate, and a leakage of the Lebac pump. IMF super credits approved the risk of default because of the shortage of dollars. In addition, such support from the IMF would persuade the markets to charge a reasonable re-borrowing premium on the markets.
Time was always a key factor for the success of this program because it had to meet deadlines.
The idea was that: 1) the recession caused by the collapse of Sturzenegger, Caputo and the company and the first IMF program would quickly overcome. 2) Inflation in this context quickly approaches levels of 23%. 3) The dollar will be slightly appreciated. 4) It would keep the real rate always positive but down. 5) Voluntary funds for speculations and agriculture would be added to the IMF dollars and 6) all this would reinforce the electoral probabilities of continuity of the scheme. But there are at least five factors explaining the failure:
1. Monetary aggregates and deficit policies did not coordinate expectations;
2. The dollar was more unstable than is desirable because of a very large "non-intervention zone";
3. Dolarized rates put a lot of inertia into inflation;
4. The interest rate was higher than expected longer than expected;
5. Recession lasted longer than anticipated.
The plan was not enough to match the expectations in the twin-country where the dollar is a big price coordinator.
The question is that monetary policy, although the key to stabilization, is not the only determinant. When there is a change in relative prices, such as tariffs and the dollar, which is striving to progress sharply, inflation is accelerating. Especially in the Argentine economy where there is a context with high inertia with many semi-automatic adjustments that make inflation persistent. It was necessary to have a specific dollar policy, but the IMF approved a "non-intervention zone" that complicated things by forcing BCRA to use the rate that the dollar would not go over pricing and prevent flight savings.
Fixed Pair (PF), especially wholesalers, are the star of this plan because they grew by 370 billion (45%). Every month, the PF holder receives 3 to 4% per month, but in reality knows that the dollar per plan may vary by 25% without reaching the roof of the area, which would eliminate the fixed income for several months for several months
The BCRA has fallen into the trap that it must exaggerate the interest rate to extreme levels so that people remain in fixed terms and that the owners of dollars and cereals can sell them.
Here we come to another key problem of the plan. The high interest rate that lasts long is explosive. It generates very high interests that are capitalized and make up for snow. Thus, Leliq, which started at 400 billion in October, reached only one trillion pezosa for only six months.
As far as tariffs are concerned, dollarization has generated large inflation that has spread to all commodities. It was necessary to bring the income policy by alleviating the rate adjustment.
As the recession is more extensive and deeper than planned, the real drop in the collection, unemployment and poverty increase, creating greater tensions in terms of political and social sustainability of the plan. So it is not about political and electoral uncertainty, but about the plan itself, which generated inconsistencies that led to its failure.