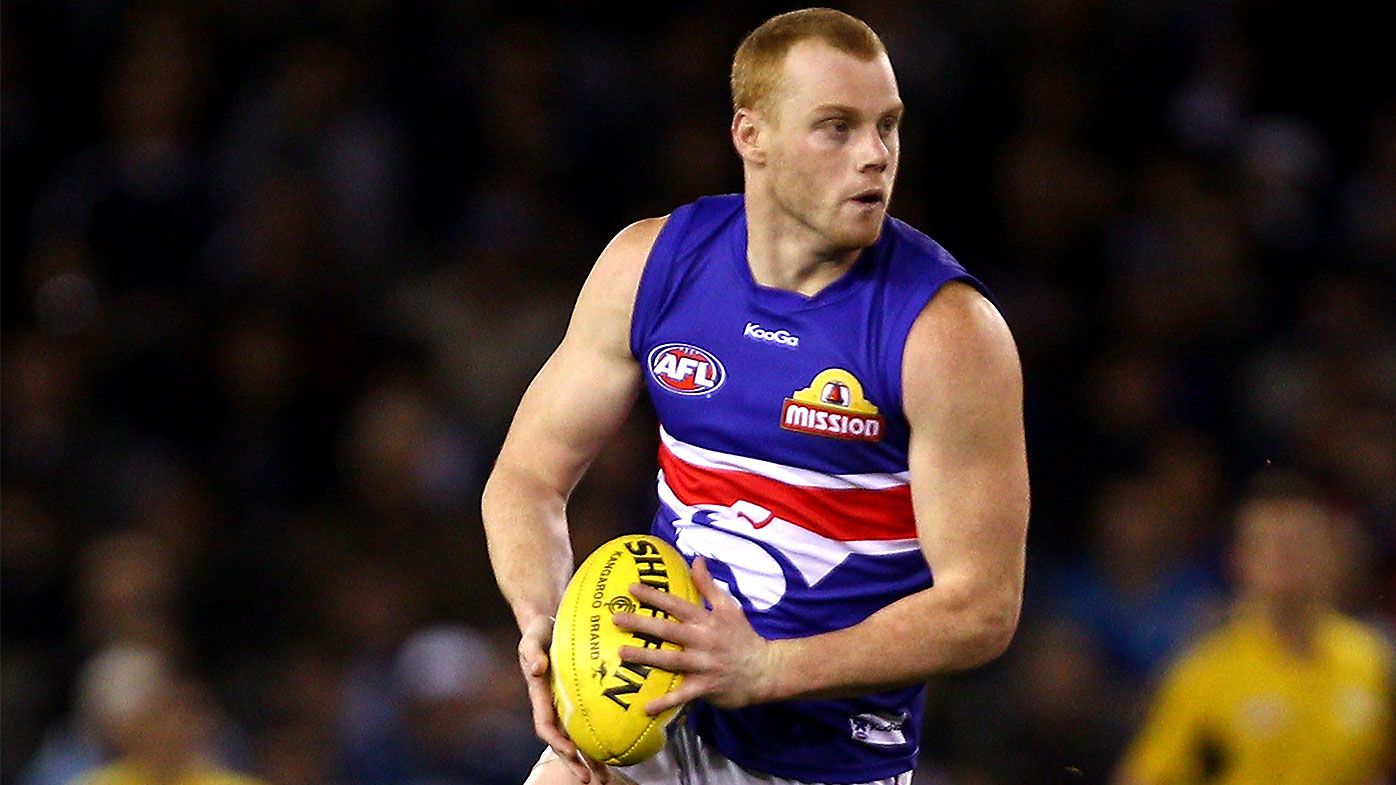 Western bulldog legend Scott West has dismissed claims by former teammate Adam Cooney that he is no longer welcome at the club.

Cooney, who played for both the Bulldogs and Essendon, waved last week when he said he felt welcome in the Bombers, despite having played just 31 of his 250 career games at the club.

However, West said he was “disappointed” with Cooney’s proposals, adding that the 2008 Brownlow medal was called to several past player functions.

“As a former teammate and a person I loved being connected to, Adam – since he’s a really nice guy. BUT unfortunately, he was VERY wrong,” West wrote in a lengthy Facebook post.

“Since I was an active member of the last group of players, there were many, many opportunities, where the last board of players reached, I know that’s a fact !!!

“The previous group of players stays in touch through the monthly newsletter that Adam receives.

“At Marvel Stadium we have our amazing room with top seating for all home games, plus at least 3-4 player functions per season so far. Adam has been invited to all of these.

“Our club has worked very hard over the past 10 years to greet all past players. This article disappoints me.

“Adam is always welcome, we’d love to see him.”

West followed after Cooney compared his relationship with the Bulldogs and the relationship between Andrew McLeod and Adelaide Crows.

“I haven’t been back to the Bulldogs since I left,” Cooney said SEN SA Breakfast last week.

“But I left in difficult circumstances, so I didn’t go back there. I feel much more welcome in Essendon than in the Western Bulldogs.

“(Bombers) have just been in constant conversation with me since I retired.

“They ring every few months, past the players’ association, and they just sign up. I’ve been doing some work at Bombers since I retired.

“Maybe it was just because it was fresh when I finished and I was an Essendon player when I retired, but for some reason I feel very welcome at Bombers.”

ASX exceeds 6600 in an increase of 1.2% of the vaccine; Miner and Bank Attacks – The Sydney Morning Herald