E-scooters cause problems on Vienna's streets 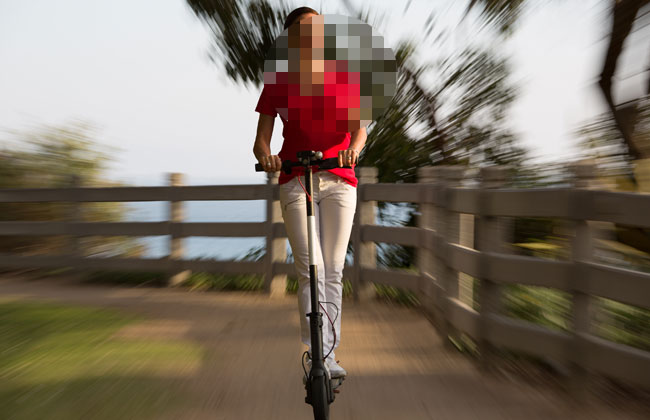 E-scooters have recently become part of the federal capital's street dog. However, the trend of scooters causes some difficulties, as some accidents have occurred in the last few days.

Currently there are about 1200 e-scooters from three different service providers in Vienna. They are mostly used in the center of the city. Some accidents have occurred in the last few days, and parking also causes some difficulties. Scooters can be parked freely and almost everywhere.

Speed ​​up to 25 km / h
The discussion triggered two specific events. The eight-year-old girl was bumped on the sidewalk by an e-scooter driver. On Saturday night, a 19-year-old man crashed with an electric scooter in Vienna and had to rescue him by professional rescue, Standard writes. E-scooters can reach a speed of 25 km / h. They can borrow and pay them by application and credit card. In Vienna, e-scooters are not classified as small vehicles, but as bicycles.

There are no specific accident data
It is therefore not permitted to ride on the pavement. But not everyone agrees, Markus Figl, district governor of ÖVP, said in the interior of the city. Many would be on the road Kärntner on the road. Here you should slow down your walking speed. However, it is not possible to find out more about the accidents that could have caused e-scooters, because they have only recently been used in the city.