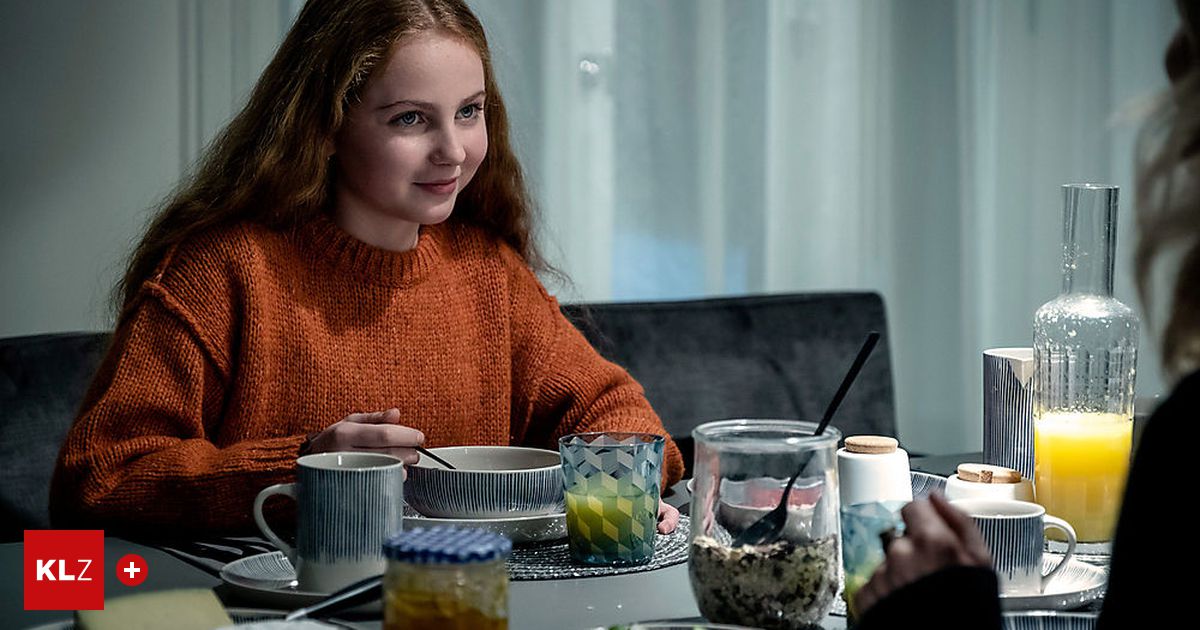 One story, two perspectives: In the TV experiment “Feinde” based on Ferdinand von Schirach, Bjarne Mädel as an investigator and Klaus Maria Brandauer as a defender confront each other.

Ferdinand von Schirach often challenged us and our sense of reading or sight. Not infrequently and permanently and painfully. Hardly anyone analyzes how thin the line can be between right and justice, between good and evil, between the perpetrator and the victim. Tonight, public television dares – once again – a small experiment based on its submission. This time at the end of the trial the question is not whether someone should be convicted or there is a right to euthanasia. In “Feinde”, the question of conscience is posed more radically: in two films from two perspectives, the story is told, essentially unchanged, with great roles down to the smallest supporting roles. One of the investigators Peter Nadler (Bjarne Mädel) and one of the lawyers Konrad Biegler (Klaus Maria Brandauer). This can be seen on various channels (see information), along with a documentary and a 45-minute version at the ARD Media Library.