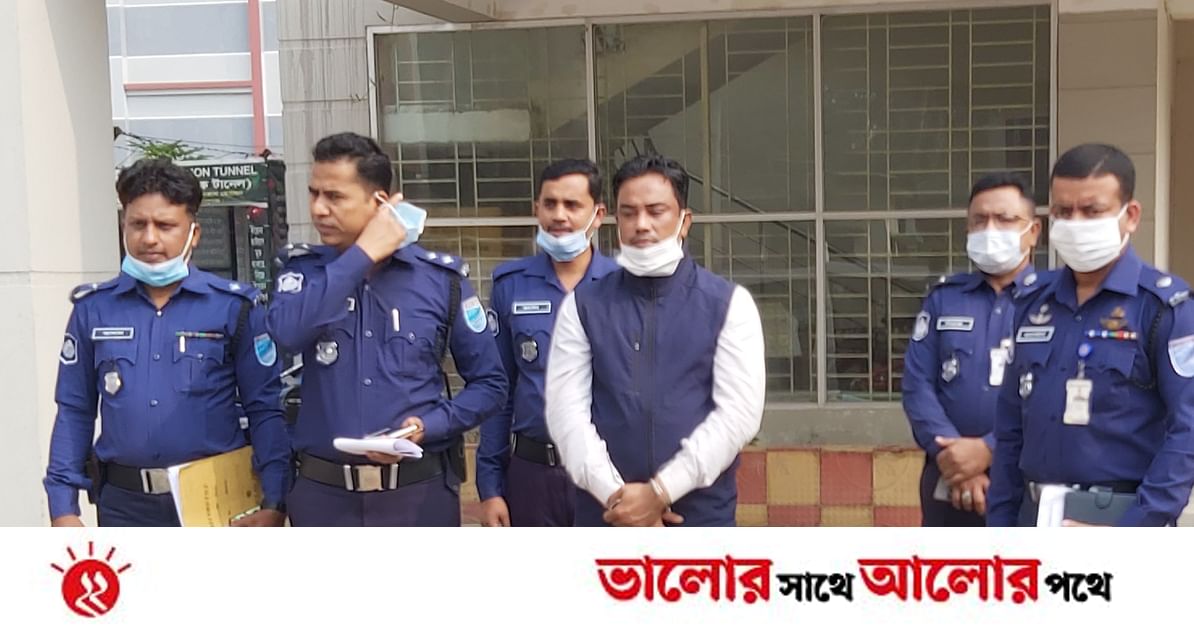 SI Mizanur Rahman said there were two kidnappings in the name of Palash Sharif at the Gopalganj Sadar police station and one case under the Special Powers Act at the Madaripur police station. He came to Madaripur from Dhaka yesterday to appear in court in Madaripur. Upon receiving the news, he was arrested.