Benoît Poelvoorde must "calm down for a long time": "I am a drunkard drunk" 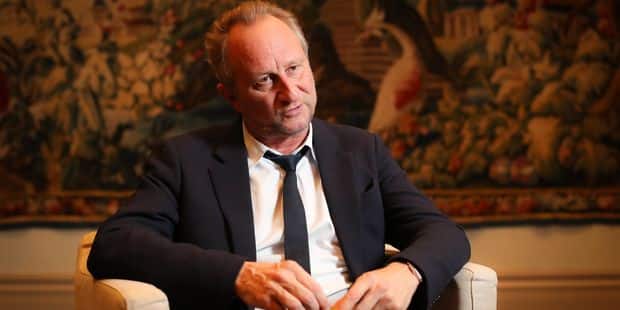 
Benoît Poelvoorde will be ubiquitous in cinemas in the coming weeks. On the poster "Raoul Taburin", which will be released on Wednesday, will also be in "Snow White" and "Venice is not in Italy". Angry step that leaves traces.


After an intensive promotion period waiting for him, he intends to "stay at home and do nothing", as he says in an interview for Sudinfo, "Cinema is used, I'm a bit exhausted, tired," he admits.

The actor also entrusted alcohol issues. "I'm a social drunk, we deal with many alcohol problems, we create others, I'm sure … I have to calm down for a long time."

He also admitted he had experienced insomnia several times. "I found a night bird so I drink, I would like to ask, be more peaceful," she wants, "but I have my own nature, that's where, and therefore, my ability to act is limited or even sentenced to failure."

Hopefully, the announced break will allow us to reduce spending …