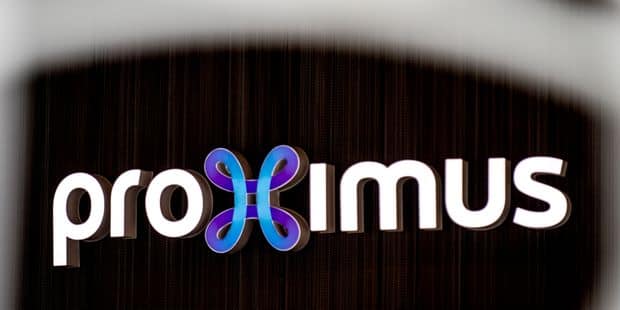 Proximus was hit by a nationwide slump last week on a fixed network between 15:30 and 18:15. The Operator and the Belgian Cyber ​​Security Center said it was a technical problem, not piracy.

"A further technical analysis has shown that the cause of the incident is a software problem in the network equipment This software problem has led to network element failure linking the Fixed Proximus network with" Other networks – fixed and mobile, also explaining why calls between Fixed Proximus lines continue were possible, "the spokesperson added, before saying that" Proximus closely cooperates with a network equipment vendor to implement short-term software updates to address the root cause of the problem. "

The company claims that the situation is being followed so that the problem is not repeated.