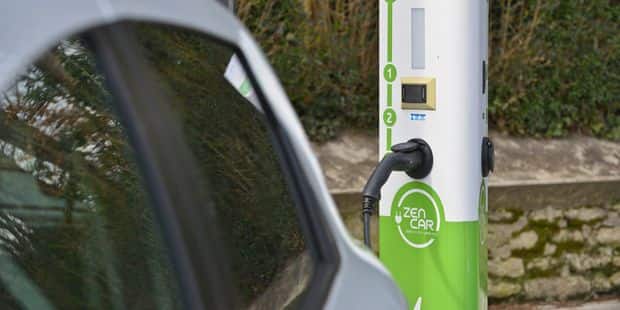 The Dutchman on Sunday completed a 95,000-kilometer electric car across Sydney to promote this mode of transportation under climate change conditions.

Wiebe Walker drove his "Blue Bandit", a break he changed in electric vehicles in 33 countries, the longest ever ever traveled by electric car.

It took him more than three years to make this journey between the Netherlands and Australia. The trip was funded by donations, which contributed to the supply of "Blue Bandit" as well as food and driver accommodation.

Among other things, Turkey, Iran, India, Burma, Malaysia and Indonesia traveled along the path set out in the suggestions provided on its website.

"I want to change people's opinion, encourage them to adopt an electric drive, demonstrating the benefits of sustainable mobilityhe explained.

Wiebe Wakker estimated that before his vehicle change, he would spend 6,785 liters of oil for such a trip. With the addition, the "Bandit" can travel 200 kilometers, he said, spending only $ 300 (267 euros) on electricity during the trip.