Great atmosphere in Tellier: a war has broken out between Sylvia, the director of the Miss France Committee, her sister Delphine and her brother-in-law Jean-Pascal Lacoste 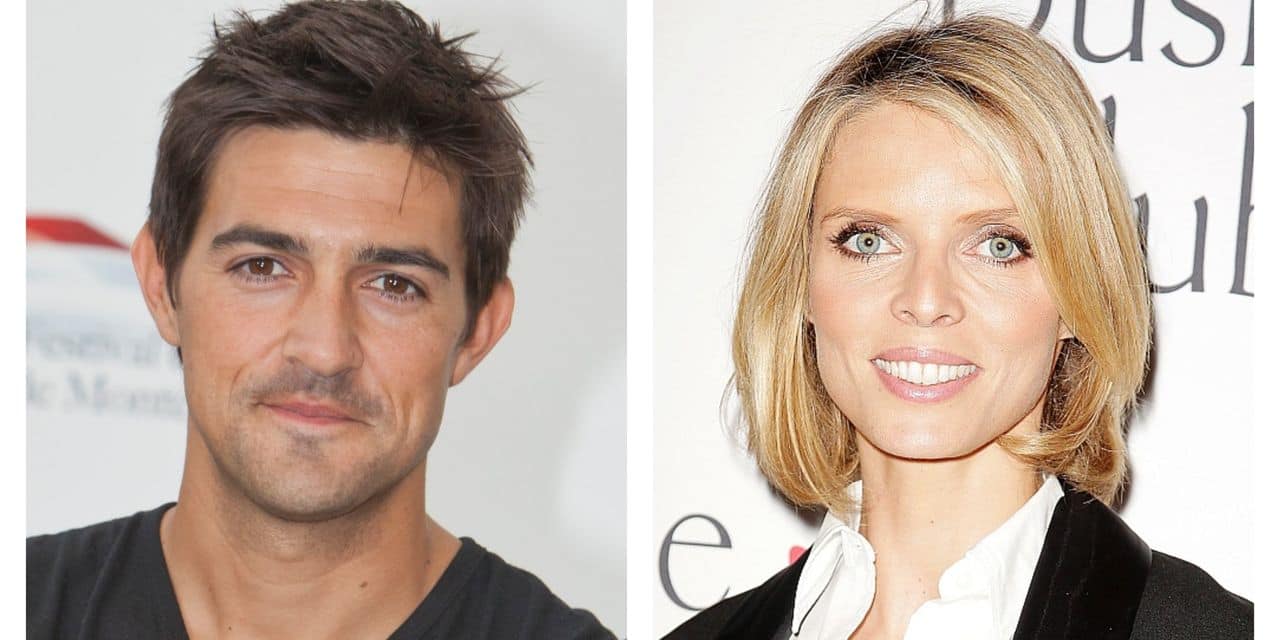 We don’t choose our family. That’s what Sylvie Tellier, director of the Miss France Committee, has to say. But also his sister Delphine. Because there is a bit of an open war between them.

It’s no secret that there is more than a little tension between Sylvia Tellier and her brother-in-law Jean-Pascal Lacoste, a former Star Academy columnist in Do not touch My TV and husband Delphine Tellier. He tirelessly repeats this on Cyril Hanoune’s show. Therefore, the TPMP presenter waited until Jean-Pascal Lacoste was absent from the program to call Sylvie Tellier. It was this Thursday, January 7th.

Hanouna did not fail to court Miss Miss France, considering her very involved in her work and wholeheartedly. Compliments that touched Sylvie Tellier: “Thank you, I think you realized I was sensitive when we attacked my family, especially when we were talking nonsense.”

Not counting the reaction of his sister Delphine who jumped that. As a story on Instagram, she wrote: “And long live the hypocrisy. It’s starting to get on my nerves. Seriously, it criticizes this kind of show, but in order to parade her miss, she is there ”.

A little more diplomatically, Jean-Pascal La coste also went there with his reaction, throwing a barely concealed spike in the passage: “Life often hides difficulties, obstacles and people who want to bring you down. The hard core of life, the family, allows us to move forward, to achieve our goals. Thanks also to you who are always there, with a little message, a video for all these years I’m going. I just wanted to say a big thank you. Not much, but I want it. I like you. Live life. What a benefit for all the coming years as well as for this one. “

I can’t wait for the return of family gatherings …