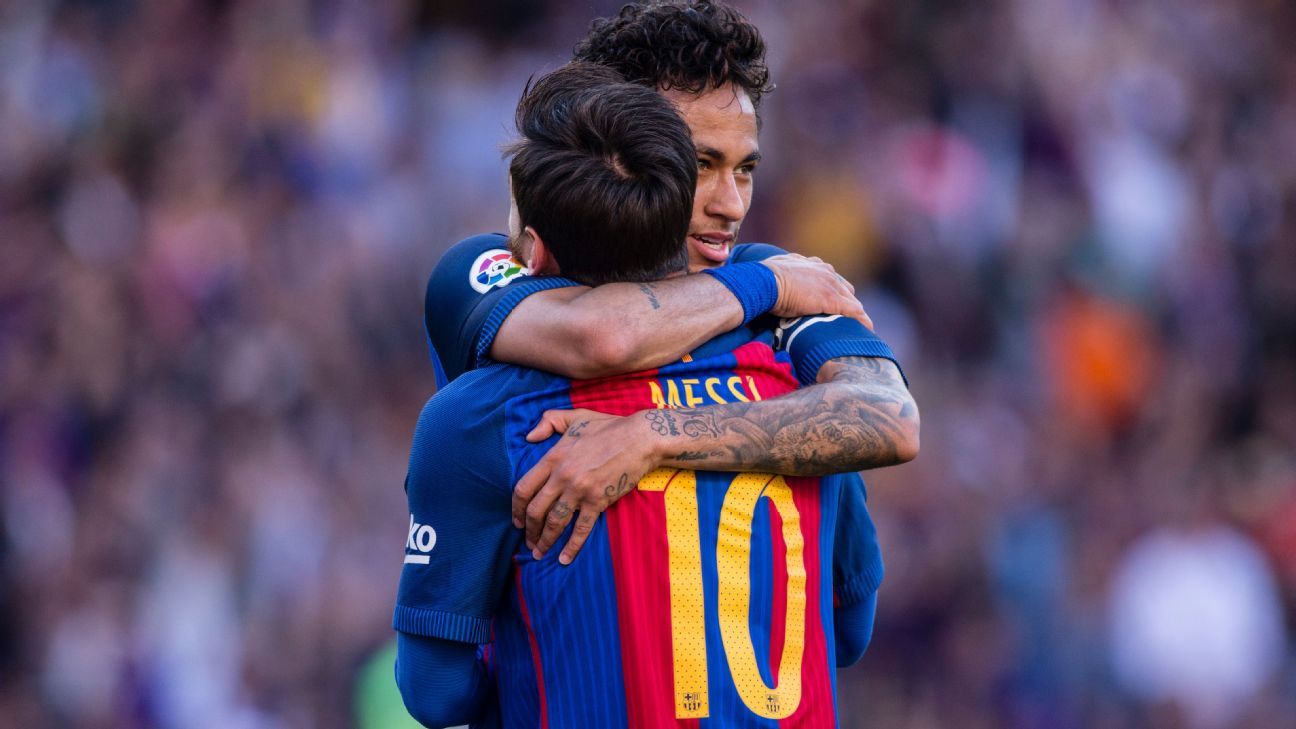 ON Barcelona announced on Monday that he had reached an agreement with Neymar. No, the player from PSG is not engaged – the definition refers to the old ‘battle’ in the Spanish judiciary for labor and civil matters.

According to the Catalan club, the agreement was “friendly” for all four lawsuits between the parties in the judicial sphere.

PSG player Neymar renewed his contract until 2025 in May this year and put an end to any speculation about returning to Messi’s team.

In the previous transfer window, the Brazilian wanted to return to Barcelona, ​​but failed to complete negotiations. Among other issues, one of the problems was the lawsuits between the parties.

Barcelona have announced that they have amicably resolved various labor and civil disputes they have opened in court with Brazilian player Neymar da Silva Santos Junior in court.

Therefore, the club and the player signed a transaction agreement to end the ongoing legal proceedings between both parties: three claims in the jurisdiction and one civil dispute.

Neymar was a Barcelona player from the 2013/14 season to the 2016/17 season. He later signed for Paris-Saint Germain, a team he still plays for.