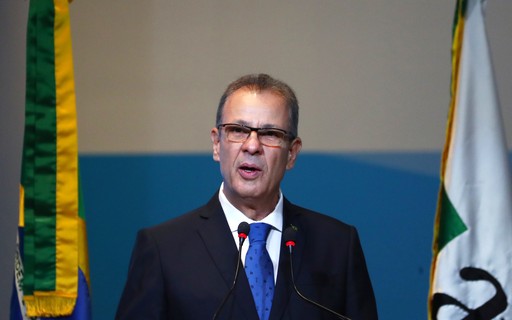 Mine and Energy Minister Bento Albuquerque used a visit by President Jair Bolsonar to Amapi to announce that the new energy plan would be unveiled in 15 days, after the country was hit by two delays in recent weeks. According to the minister, the study is being prepared by a crisis group created in the portfolio after the first power outage, on November 3rd.

“We understand that in the next 15 days we will present this new energy plan to Brazilian society, and in particular to the state of Amapa. We can guarantee that energy security in that state will remain.” The MME has not yet described the content of the plan in detail. According to the minister, it will be possible to prepare a strategic plan for Amapa and other regions with similar characteristics. This Saturday, the 21st, the presidential delegation visited two thermal power plants where the new generators are located.

The energy is expected to be fully restored by 26. Following Bolsonar’s announcement in Macapa, Albuquerque was asked if the national system operator (ONS) could guarantee that the energy generated by the new generators is located in Amapa. “The national system operator has nothing to do with it. It only manages the integrated system as a whole,” the minister said, referring to the new energy plan.