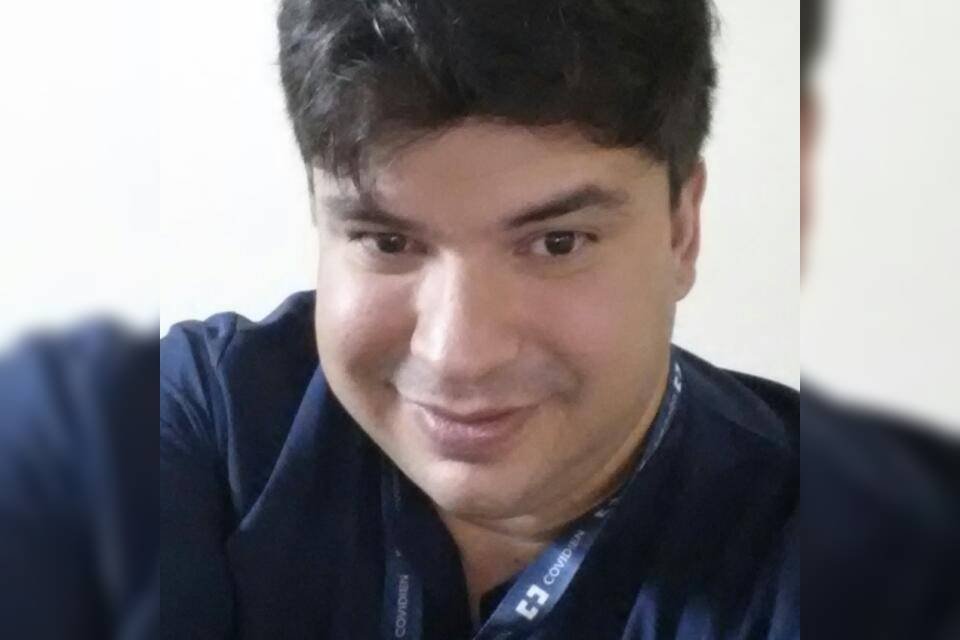 The Second Criminal District Court of the Federal District and Territories (TJDFT) held a majority conviction of the doctor and current supervisor of the Lucas Seixas Base Hospital, Doce Júnior, for the death of a patient after endoscopy. in a private clinic in 2016.

The appellants, however, reduced the sentence from 1 year and 4 months to 1 year, under an open regime, and Seixas will not be arrested. The compensation paid to the victim’s family is still R $ 250,000.

Jaqueline Ferreira de Almeida died in October 2016 at the age of 32 after going to a clinic specializing in the digestive tract in the southwest and ingesting a gas called argon plasma, a substance used by healthcare facilities for the procedure. Jaqueline would not be able to expel the material, leading to cardiorespiratory arrest.

The murder charge was brought to justice by the Federal District and Territory Public Ministry (MPDFT). The Prosecution for the Criminal Defense of Health Service Users (Pro-Vida) pointed out that Seixas was responsible for Jaqueline’s death, violation of the Federal Medical Council’s (CFM) ban, and committing a failure to provide medical care.

The 2nd Criminal Chamber’s judgment of 3 December 2020 stated that the evolution of the victim’s clinical condition was “closely linked to the accumulation of gases resulting from the conduct of the proceedings performed by the accused in his clinic”. According to the judges’ verdict, the eight-hour delay in taking the patient to the hospital “had an important contribution to the result,” and that was Jaqueline’s death.

Judges Robson Barbosa de Azevedo and Roberval Casemiro Belinati voted to uphold the conviction and reduce Seixas’ sentence. Judge Silvanio Barbosa dos Santos was in favor of the doctor’s acquittal – his vote, however, was eventually lost.

Santos pointed out that the doctor did not act negligently when he used the application of argon plasma to treat weight gain in a patient undergoing bariatric surgery. The judge noted that the procedure has – and had, at the time of the procedure, support “in the robust medical scientific literature, including the support of the Brazilian Society for Endoscopy (Sobed)”.

The opinion of the CFM cited in the case file does not recommend the use of gas against weight gain, due to lack of scientific evidence. The judge who voted for the doctor’s acquittal said the defendant was not familiar with the document because, although it was published on September 30, 2016, on the CFM website only a year later. “The opinion stated in the appeal says that the procedure used is simple and safe with clinical use,” he said.

Seixas lawyer Cleber Lopes told the wide-angle column that he would appeal the decision. “We have an absolute vote approving the complaint called violation of the embargo. The criminal council will examine the verdict and will be able to understand that the loss of the vote can prevail, “he said.

“The majority of votes considered, in order to condemn Lucas, the existence of the opinion of the Federal Council of Medicine following the procedure it adopted. The procedure was performed correctly, appropriately and the patient suffered complications due to the previous operation “, Lopes pointed out.

Regarding the postponement of the hospitalization, the lawyer said: “The health care department was called at the right time and the ambulance was postponed. Her husband did not accept that Sam removed her, because Sam was taking him to a public hospital. “

Lopes also stressed that Seixas is a public servant in the health department: “And because of his competence, without any political indications, today he is the general coordinator of Iges at the Hospital de Base. He does a wonderful job caring for the victims of Covid-19. ”

The column sought the Federal District Institute for Strategic Health Management (Iges-DF), responsible for the administration of the Hospital de Base, and is awaiting return. The space is open for possible events.

Which has the best credit card for negatives?