And the lover of Jeff Bezos was disbanded 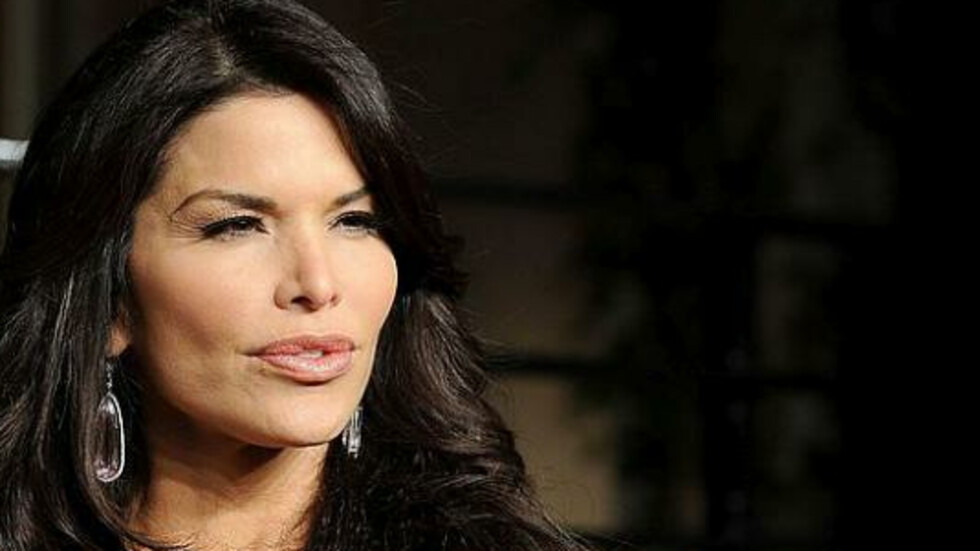 TV manager Lauren Sanchez, who is known to have been involved with Jeff Bezos, filed for divorce. This happened as soon as it became known that the billionaire officially separated from his wife, BTA reported.

Jeff Bezos will pay $ 35 billion to his wife after divorce

Sanchez's husband, Patrick Whitehead, also expressed the wish for divorce yesterday. They were married for 14 years. Divorce between Jeff and McKenzie Bezos was formed on Thursday. It gets Amazon's share, estimated at almost $ 36 billion. This is the third richest woman in the world, the BBC said.

Jeff and McKenzie Bezos said they had unveiled in January, shortly before the National Inquirer wrote that he had a relationship with Sanchez. She was a sports journalist. Carries the popular television media.