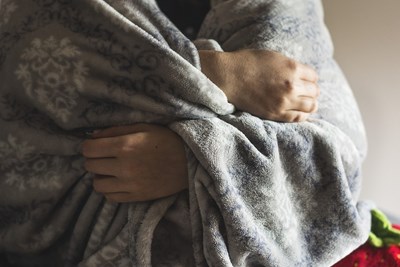 Cold, almost rain or weak rain will be the time for the next 2-3 days. By mid-next week, however, there is significant and long-lasting warming in December – temperatures ranging from minus 10, minus 15 tomorrow and Saturday morning, perhaps even exceeding 15 degrees in some areas. So the difference between the lowest temperatures this week and the most in the next will be close to 30 degrees, Channel 3 has been released.

On Saturday morning it remains cold, with temperatures in Northern Bulgaria from minus 13 to minus 8 degrees and south of minus 8 to minus 2. During the day temperature in the southern areas will begin to grow, at the beginning of the weak and the maximum value in the country will be minus 5 to minus 2 in the north and 2 to 8 degrees in the southern regions. In the lowlands and valleys will be fog and low clouds.

On Sundays, after the second cold morning, with temperatures up to 9 degrees north, during the day the slow heating will continue and the daily values ​​will be about minus one, zero along the Danube, at 10.11 degrees in the extreme southwestern area.

At the beginning of next week, rising temperatures will continue to cool and the fog will remain until Tuesday in the lower parts of the Danube Plain. In the rest, in most countries, the daily values ​​will reach the level of about and above 10 degrees.

Subscription for printed or electronic "24 hours", as well as for other editions of the Bulgarian media group.