Current disturbances in Europe. In our country, photovoltaics are turned off in order to control them 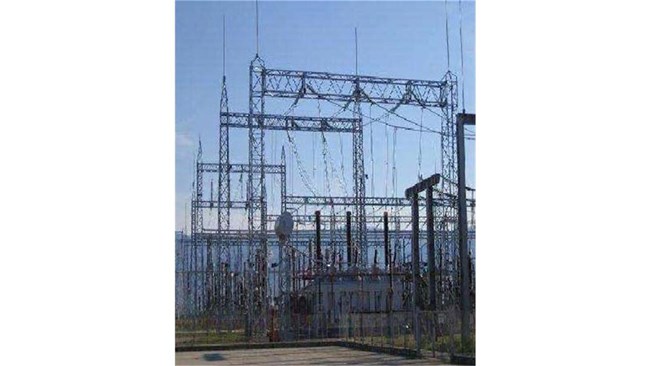 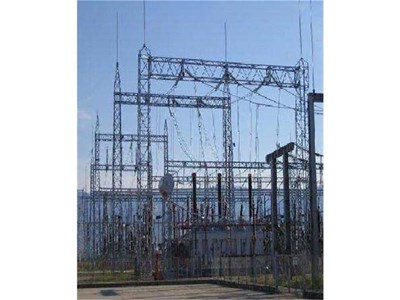 Power system disruptions in Europe, which also affected Bulgaria, were announced by the power system operator. It was created within the synchronous zone of continental Europe, due to congestion of the power system, which in turn led to an increase in the frequency of the system in our country to 50.3 Hz, and should be 50.

Overload has led to power outages in some parts of Bulgaria. The interrupted power supply to the affected consumers is gradually being restored, the operator announced.

ESO clarified that the frequency is controlled, since in our country dispatchers have ordered freaks to turn off the medium voltage photovoltaic system.

Informed experts said that the Balkans are separate from the central system, ie the power systems are not parallel to the European one, and this was due to accidents outside our country, most likely north of us. large production and this leads to an increase in frequency. Dispatch departments in Bulgaria, Serbia, Greece and Romania operated in sync to control the system shake, and electricity exports were limited.