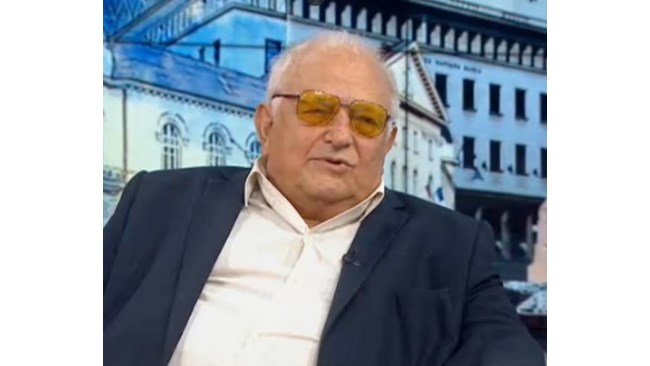 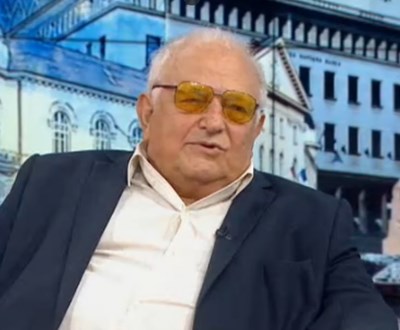 Stefan Velev, who was the program director of BNT in the 1970s, when Ivan Slavkov was the host of the television, died. This was announced by BNT.

It is associated with the start of a number of cult programs such as “Summer” in four different Western languages, “Golden Orpheus” https://news.google.com/__i/rss/rd/articles/, “Views”, LIK and Every Sunday “.

Stefan Velev also set the beginning of regional television centers, and according to his idea, they will open in the cities of Plovdiv, Varna, Blagoevgrad and Ruse.

Stefan Velev was fired in early 1979 because he stopped broadcasting Russian programs on BNT.

Worship in front of Stefan Velev will be on April 10 at 11 a.m. at the central Sofia cemetery.