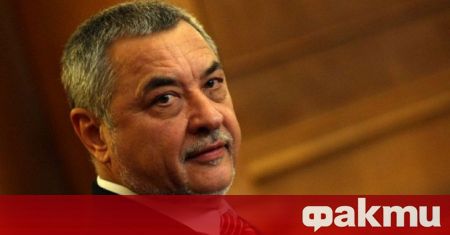 The request to change the composition of their coalition for the April 4 elections was submitted by the Patriotic Coalition – WILL and NFSB, according to the decision of the CEC.

After reviewing the documents, the CEC approved a new coalition.

For the April 4 elections, the current “small” coalition, which works with GERB, split. Thus, Ataka, NSFB and VMRO will appear separately, of which only NFSB Valerija Simeonova enters the new coalition.