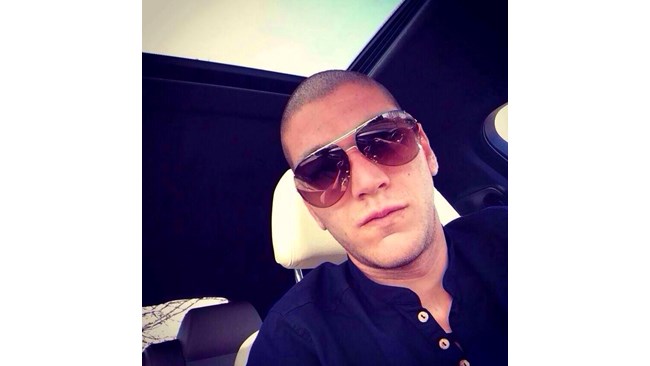 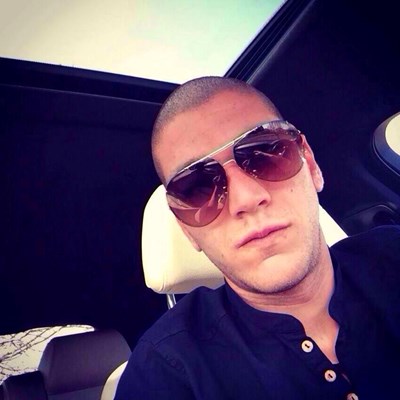 Milen Paunchev claims that he was deceived by the Arabadjis, but the prosecutor’s office inspection did not find a crime in the transactions with his property.

MIlen Paunchev, known as a poor millionaire from Plovdiv, will be questioned as a witness in the case of a state-of-the-art illegal cigarette factory, smashed in July 2019 in the village of Trud.

On Monday, Paunchev is due to testify at the Specialized Criminal Court after failing to appear at two consecutive hearings. The first time he was called irregularly, and the next day he had another case in Plovdiv. The prosecution must track him down and secure him in court.

It is not yet clear what Paunchev knows about the factory. It is an open secret that since 2014 he has been in conflict with two defendants – businessmen Anton Arabadjiev and his cousin Alexander Arabadjiev. They and Ivaylo Kosturski are

It turns out from the witnesses examined so far that Paunchev will be the main trump card of the prosecution. There is no SRS in the case to incriminate the accused. More than 20 people were questioned in the hall. The already convicted workers, who were caught in the factory during the action on July 5, told about the production and the hall in which the machines were installed. However, none of them said they knew the defendants in the courtroom and did not link them to the factory. The owner of the building explained that he had rented it to one of the convicts. And he did not know or see Arabadjiev and Kostursky. The courtroom also heard the heads of the Directorate General for the Fight against Organized Crime and the State Agency for National Security, and there is no information in their testimony that the three accused participated in their work. Security guards in the parking lot where a truck full of cigarettes was found described a man named Dimitar who came for the truck, but did not recognize him among those present in the hall.

Milen Paunchev caused confusion in 2014. Then he told his story to the media. His father died in 2013, shortly after him and his mother. It turned out that the heir of 100 hectares of land in the appetizing settlement of Plovdiv for construction. He met the Arabadjis and soon began selling inherited properties to their companies. Sam admits that he lived comfortably with money from jobs. You bought expensive limousines, one of which was a Bentley, a luxury apartment, you sponsored a wrestling club, you hired bodyguards,

he paid thousands of levs in restaurant bills and tried drugs. His relatives are starting to call him a millionaire.

In July 2014, Milen filed a complaint with the prosecution for fraud. The investigation examined many witnesses, including notaries. The business for his estates turned out to be clean. It has been proven that he personally signed the documents. However, Paunchev claims he was beaten, blackmailed and deceived. At his signals, Anton Arabadjiev and his cousin Alexander were checked several times, including the Specialized Prosecutor’s Office, but the State Prosecutor’s Office refused to initiate proceedings.

The opening of the factory for illegal cigarettes, which was declared the most modern, happened after the inspection of SANS and customs on July 5, 2019. When employees enter and find the machines, they call the CDCOC. Alexander Arabadjiev was detained at the time along with the workers, but the court released him without investigation and he was not tried along with the people who produced the cigarettes and guarded the workshop.

In another case, he appeared alongside Anton Arabadjiev and Ivaylo Kostursky, who were then declared wanted. It is expected that on Monday it will become clear what information exists about the affair of Milena Pauncheva, from whom the accused bought real estate and with whom they are in conflict 5 years before the collapse of the factory.