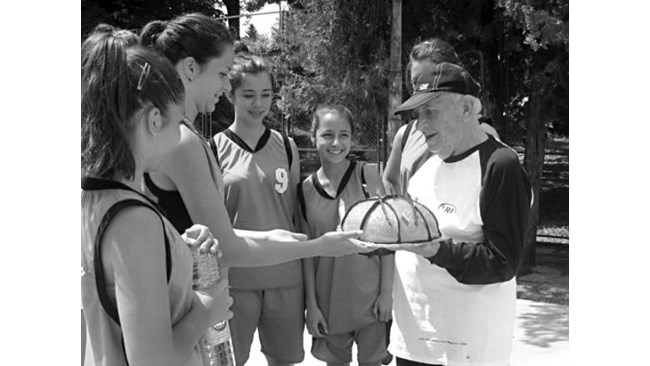 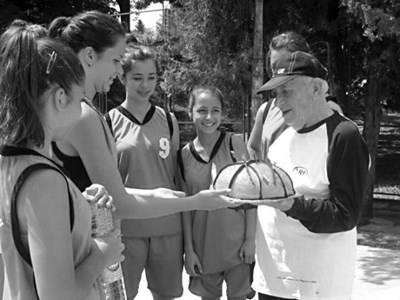 The basketball has lost one of its legendary characters – Živka Kolarova. The legendary coach Polikraishte died at age 83, writes on the Bulgarian Basketball Association's website.

In the summer of 1949, in the village of Gornoyarak, the first basketball team was created. The mentor is Kiril Kushev, the coach and captain Vasil Vladov. The composition includes 7th grade Jivko Kolarov. In 1954 he graduated from Polska Trambeš, and a judge and basketball instructor. From then on, to his last days, his journey was inextricably linked to the game at Polycracy.

In 1967, Zivko Kolarov became coach and chairman of a company in the village. In the last 20 years Rosica has only girls and girls. This year Živka Kolarova's students became Bulgarian vice-champions for schoolchildren. The girls from Rosice, 12 and 14 years old, played in the state championship, and were the only ones in the country who were among the strongest teams in our country at this time.

The "24 Hour" Team expresses the sincere condolences of the family and relatives of Živka Kolarova.

Bend in front of its bright memory!

Subscription for printed or electronic "24 hours" as well as for other editions of Media Group Bulgaria.