An Ottawa man dies after 416 accidents 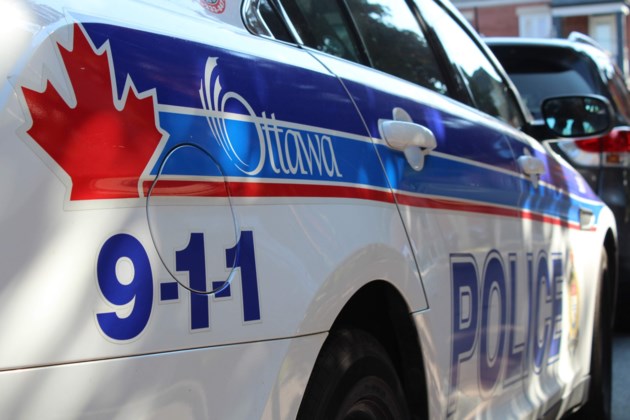 The man is dead after being thrown from his motorcycle in a car accident on the 416 off-ramp on Saturday afternoon.

The victim was identified as a 60-year-old Denis Joseph Cadieux.

The police say the man was on the way out when he pulled out of the freeway into the jar and hit the miss.

The ramp was closed for several hours, but it was reopened afterwards.