I'll do things differently as Prince of Wales, says William News from the UK 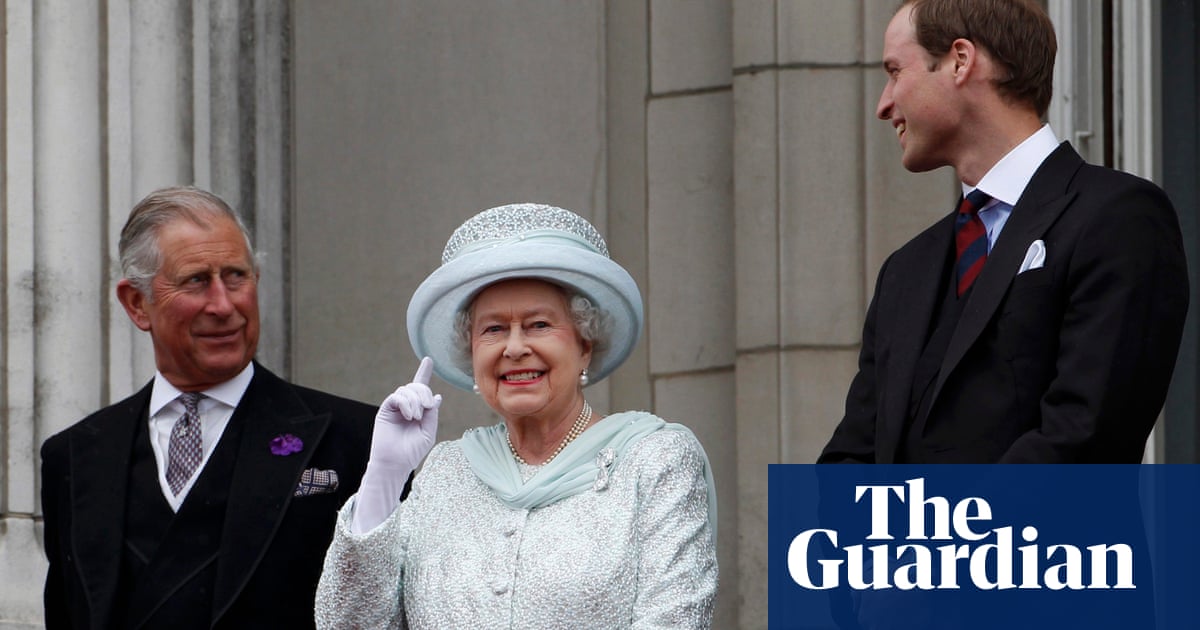 Prince Charles's template as the Prince of Wales will not be adopted by his successor, Prince of Cambridge, who has emerged.

Prince William, daring with his father's "work ethic" and "passion", intends to do things in his own way as he inherits the title and the incoming income from the mayor of Cornwall, according to the release of the BBC documentary.

Charles, who tried to extinguish the concern of being a "mixing" king, praised the documentary for his charitable efforts over the decades that had played a role.

Asked if he thought he had set up a template for the future, Charles replied, "I doubt that, I mean, you know, my oldest son, William, might do it differently, a bit. about it. "

William, setting up his own stand, said, "Personally, I want to be my own man and take his style, his own passions and his interests, his way and do something different.

"I think it's important for every generation to do things a little different than before," said William Prince, son of heir: Charles in the 70s, aired on BBC 1 at 21:00 on Thursday, November 8th.

For decades, Charles has been criticized for his open positions and private communications with government ministers on matters close to his heart, including the environment, GM crops, sustainable agriculture, ecological agriculture, architecture and climate change. William talked about issues, including mental health and the protection of wildlife.

In the film, Charles explained that he had developed the role of Prince Walesa: "You have to do what you feel right, so nothing is prescribed, which makes it so interesting, challenging and, of course, complex."

He said he was developing his role in the early years, taking advice from politicians, including Conservative Prime Minister Alec Douglas-Home, when he was foreign secretary and Prime Minister Harold Wilson. Another prime minister, Jim Callaghan, urged him to spend the day at number 10 and talk to various ministries. "All of these characters would encourage me to be interested," said Charles.

"I was very encouraged to be interested. I think people would have been pretty fed up to now if I did not, I would think," he added.

When it was suggested that some people accuse him of mixing over the years, the prince laughed and said, "Really? You do not say, but I'm always wondering what interference is, I mean, I always thought it was motivated, but I was always intrigued. If you are worried about inner cities like I did 40 years ago and what's happening or does not happen there, the conditions in which people live. If this happens, I'm very proud of it. "

Charles, who celebrated the 70th birthday of the banquet at the Buckingham Palace, held by the Queen, on which guests, including European nobles, considered that he always tried to convince him that what he did was politically parochial.

In his future kingdom, he said he was aware that the roles of Prince Walesa and the King were very different. "But the idea, somehow, to go further in the same way, if I have to succeed, is full stupidity, because the two situations are completely different."

Asked whether his public campaign would continue, he said, "No, no, I'm not that stupid."

Asked if he could still, as a king, "squeeze power" for good, he replied that this would be the question of ministers.

Mr. Hain, who welcomed his "regular interaction" with Charles when he was cabinet minister, said to Charles's comments: "I do not think we would expect the monarchy to be silent or to have no eyesight."

"I've never been a monarchist, but if you believe in monarchy, then I do not see why the monarch is to be expected or will not be in the future in the future or in the future," he told Press Association.

Against the monarchy of the Republic he said: "Charles has routinely abused his position of power, privately lobbying cabinet ministers and influencing government policy with his political agenda.

"It is not surprising that the hunters want to change Charles's public image while preparing to become king, but he really expects us to believe that he will not capitalize on all the powers he will inherit?"