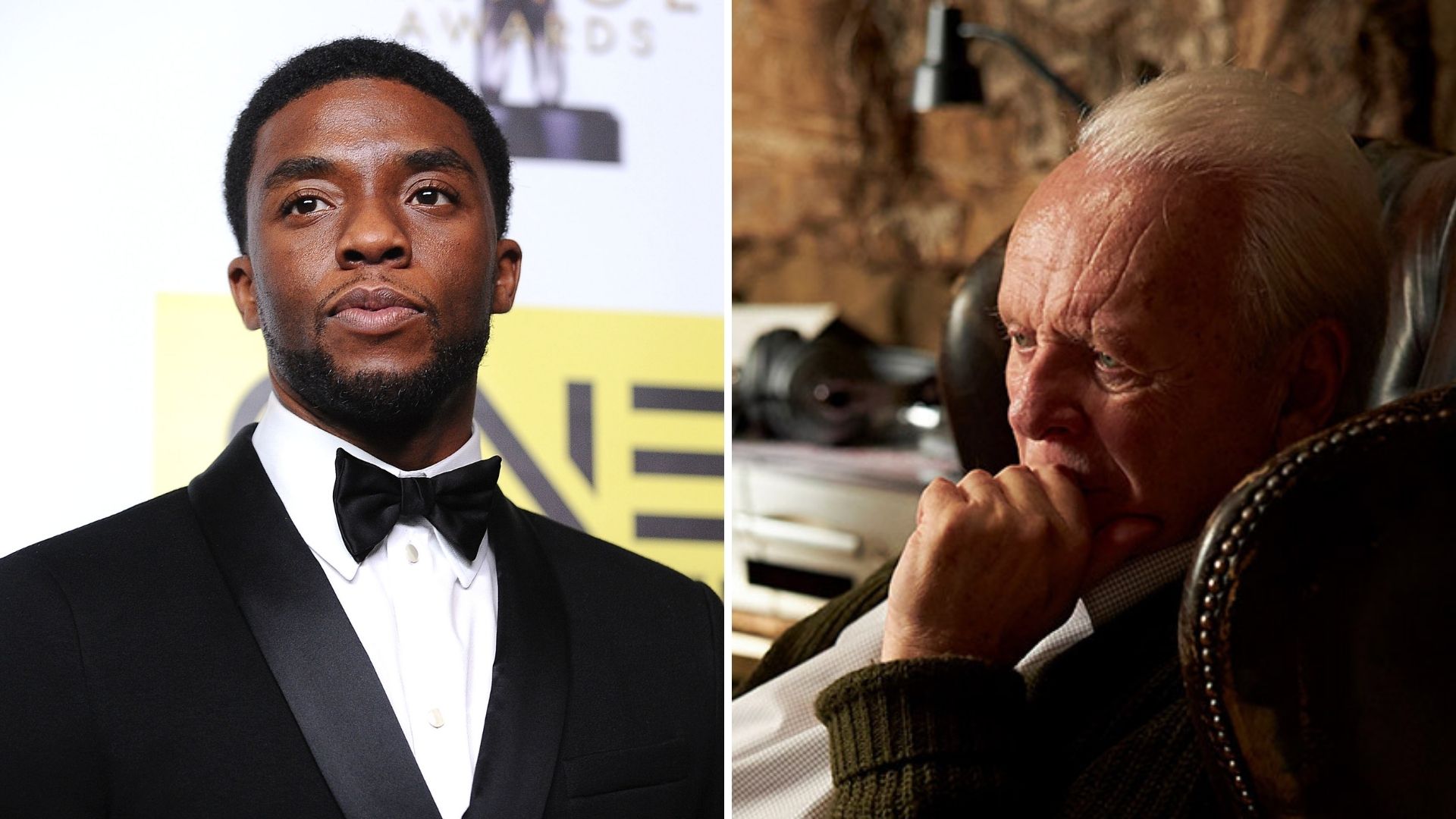 What you need to know about COVID-19 in Ottawa on Sunday, April 25th