Surgical Center of 3,700 patients living after fear of HIV 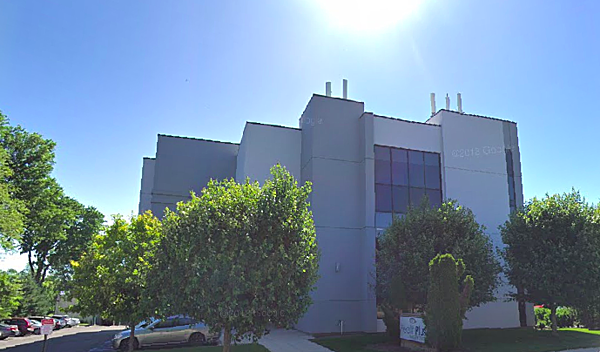 A couple of Passaic districts are seeking a status class action because of a lawsuit against the operating site that the state is closed after failing to comply with the security regulations.

The state closed the HealthPlus Surgery Center at Saddle Brook and ordered them to inform 3,700 patients who were treated in the center from January to September 7 that they might have been exposed to HIV and hepatitis.

Letter encourages patients to seek HIV testing, an incurable virus that causes AIDS, and hepatitis B and C that can destroy the liver, "due to extreme caution" as a result of "failure to control infections in sterilization / cleaning and drug injection." Center says to pay for the tests.

There are no known infections. But Lauren and Julio Marrero, of Bloomingdale, filed a lawsuit Friday at the Hackensack High Court, accusing the institutions of negligence.

The lawsuit states that all former patients and their partners "are now living in fear of their exposure to potentially lethal viruses." Marrero's lawsuit, filed by Michael J. Maggiano of Fort Lee Maggiano, DiGirolamo & Lizzi, seeks to present all 3,700 patients.

The plant, which was reopened, blamed the omissions for the two dismissed employees.

State inspectors said the plant did not properly disinfect instruments, some of which looked rusty. They found a worn sheet of wet, red stains, according to NorthJersey.com, who received a copy of the state health report.

The lawsuit states that the facility was impracticable in maintaining proper sterilization and supervision of staff.

The complaint states that the plaintiffs "suffer and continue to suffer physical pain, emotional anxiety, anxiety, fear, anxiety, humiliation, shame and other physical and emotional injury and harm (economic and non-economic), as well as permanent disability. In the past, present and the future. "The complaint also alleges a spouse's claim of negligence and a request for the seizure of a spouse's" company, consortium, society and services ".

The Care Center Director resigned the day before closing the facility. Mark Manigan, a Roselanda lawyer representing the center, refused to say whether it was related to the complaint and the closure. He said that the center administrator is not expected to resign.

As part of the remedial plan that is being implemented with the reopening of the center, HealthPlus has to conduct quarterly audits of sterilization and sterilization every six months.

The Associated Press contributed to this report.