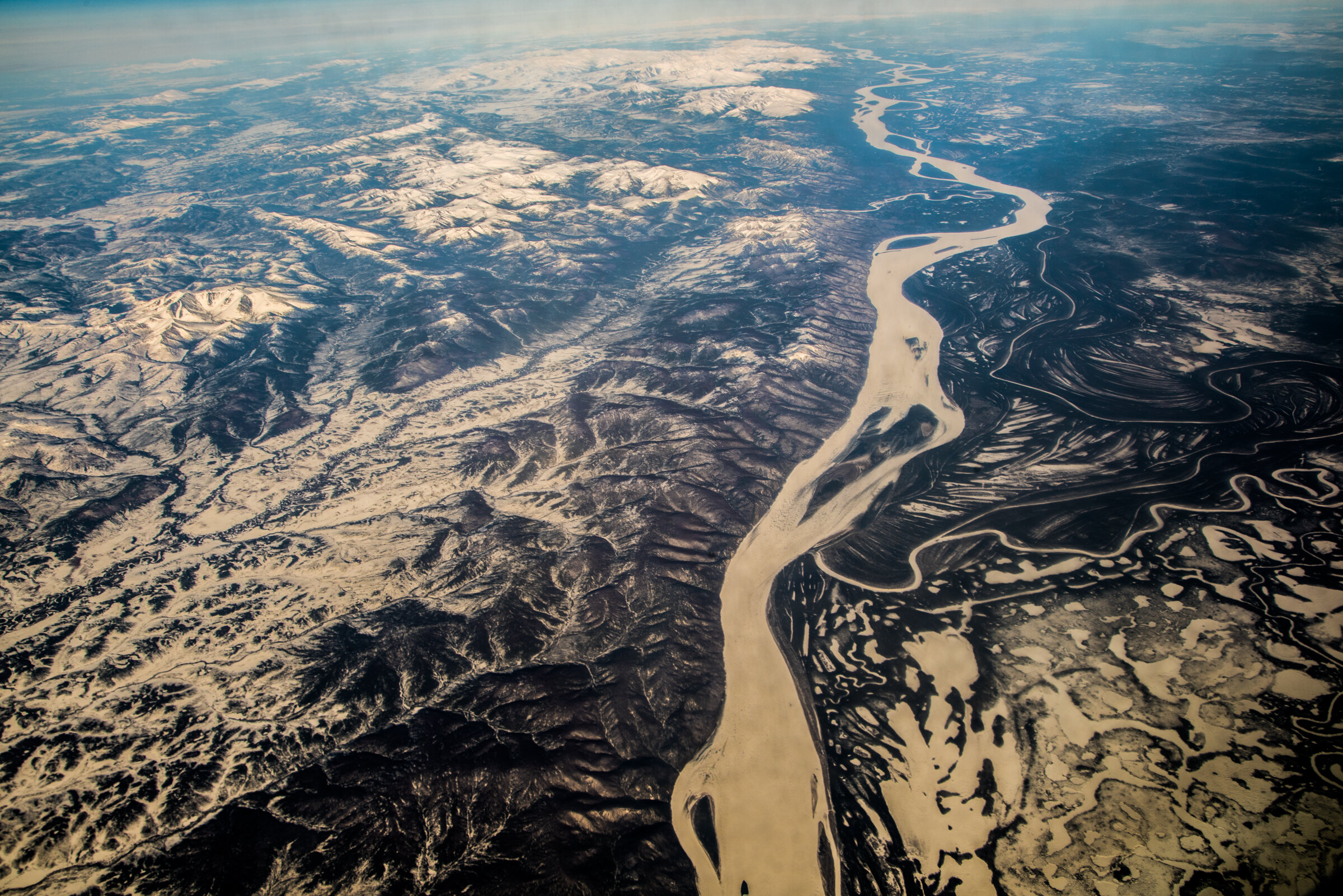 The new document shows that air temperature is a "smoking gun" behind climate change on the Arctic, according to John Walsh, chief scientist at UAF.

"The arctic system is moving from its 20th century state to an unprecedented state, with implications not only within it, but also beyond the Arctic," says chief author of Jason Box from the Danish and Greenland Geological Institute in Copenhagen.

Several researchers from the University of Alaska Fairbanks are co-authors on paper, which says that "rising air and rainfall temperatures cause major changes in the various components of the Arctic system."

The study is the first to combine the observations of physical climatic indicators, such as a snow cover, with biological influences, such as mismatch in the flowering time and the work of pollinators.

Climate indicators are key elements of information that encompass the core of the system, Walsh states. An example could be the extent of the iceberg in September, which sums up the effects of things like temperature, winds, ocean and other variables.

"I did not expect the cravat with the temperature to be as strong as it was," Walsh said. "All the variables are related to the temperature. All the components of the Arctic system are included in this change."

"Never so many Arctic indicators have been merged into one paper," he said.

"The arctic system is moving from its 20th century state to an unprecedented state, with implications not only within it, but also beyond the Arctic," says chief author of Jason Box from the Danish and Greenland Geological Institute in Copenhagen.

"As the Arctic atmosphere warms faster than the rest of the world, time patterns throughout Europe, North America and Asia are becoming increasingly insidious, leading to extreme weather conditions. Another example is the interruption of ocean circulation that could further destabilize the climate: for example, cooling over the northwest Europe and Strengthening the Storm, "Box says.

Work is the main item in a special issue on climate change indicators in the Arctic that publishes a journal Environmental Writing Letters, IARC's Igor Polyakov is the editor-in-chief of this special edition, in which other works are co-authors of UAF scientists. Apart from Walsh, the authors are Uma Bhatt and the Geophysical Institute of Geophysical Institute and Eugénie Euskirchen of the Institute of Archeology, together with many international colleagues.

The authors of the study hope that these indicators based on the indicators provide the basis for a more integrated understanding of the Arctic and its role in the dynamics of Earth's bio-physiological systems.

Under condition
University of Alaska Fairbanks