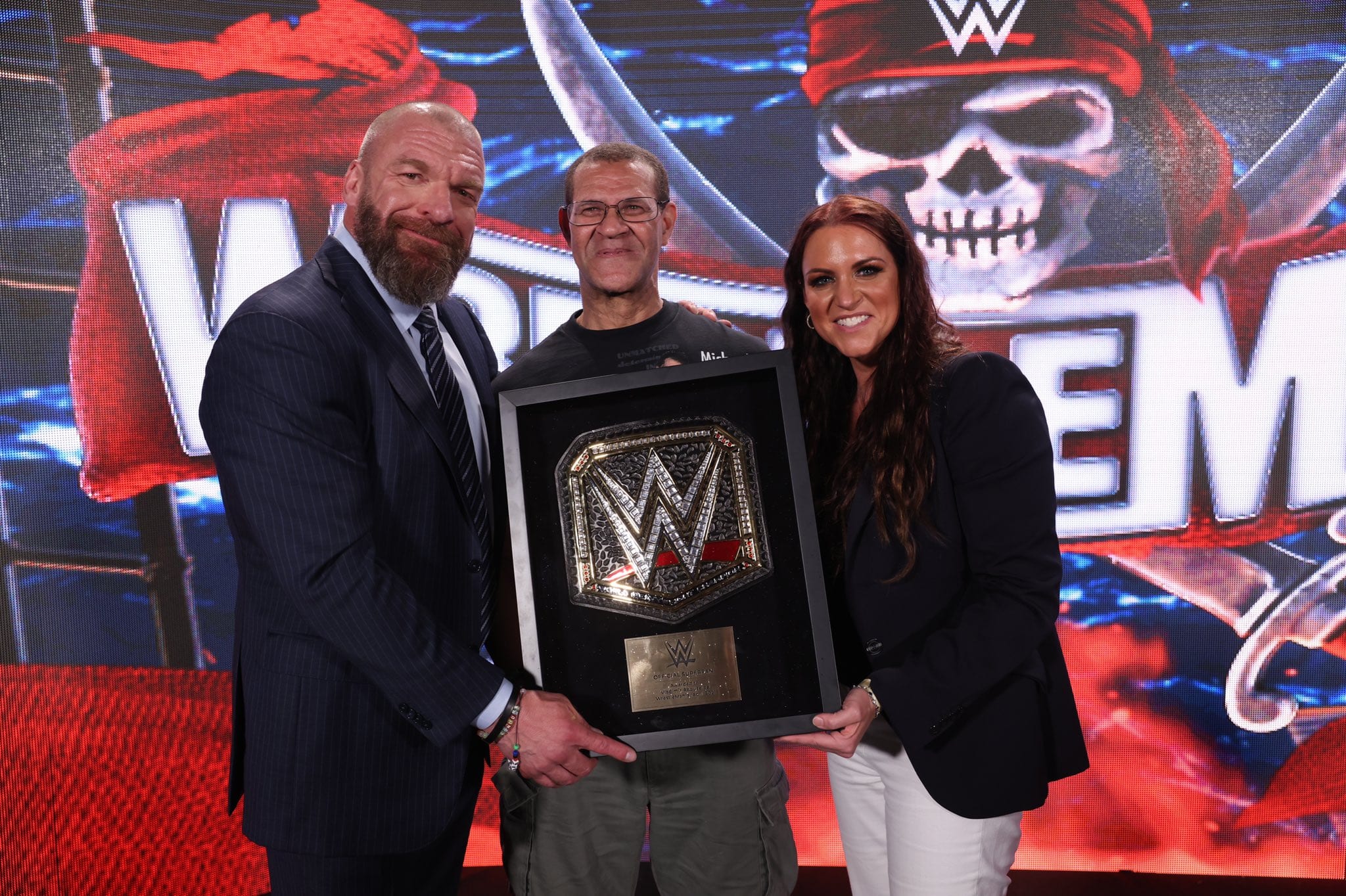 WWE should release a documentary about a famous face from a WWE event over the years.

It was announced on Saturday that “Superfan: The Story of Vladimir” will be premiered on Peacock and the WWE network this summer,

The documentary will tell the life story of Vladimir Abouzeide, one of the most dedicated and recognizable fans in WWE history. You can view the announcement for the document below.

Vlad was actually at WrestleMania 37 Night One with Triple H and Stephanie McMahon. They called him the first officially certified WWE Superfan and handed him a plaque.

“Is there a better way to welcome back to @WWE Universe on #WrestleMania than naming Vladimir our first ever officially certified superlover !!!! @StephMcMahon, ”tweeted Triple H.

Follow us to learn more about the Government’s work with WWE. Below you can see the document trailer, along with photos of Triple Ha from the backstage:

What better way to welcome back @WWE Space on # WrestleMania than naming Vladimir our first ever officially certified superfan !!!! @StephMcMahon pic.twitter.com/9xzRULlmy1