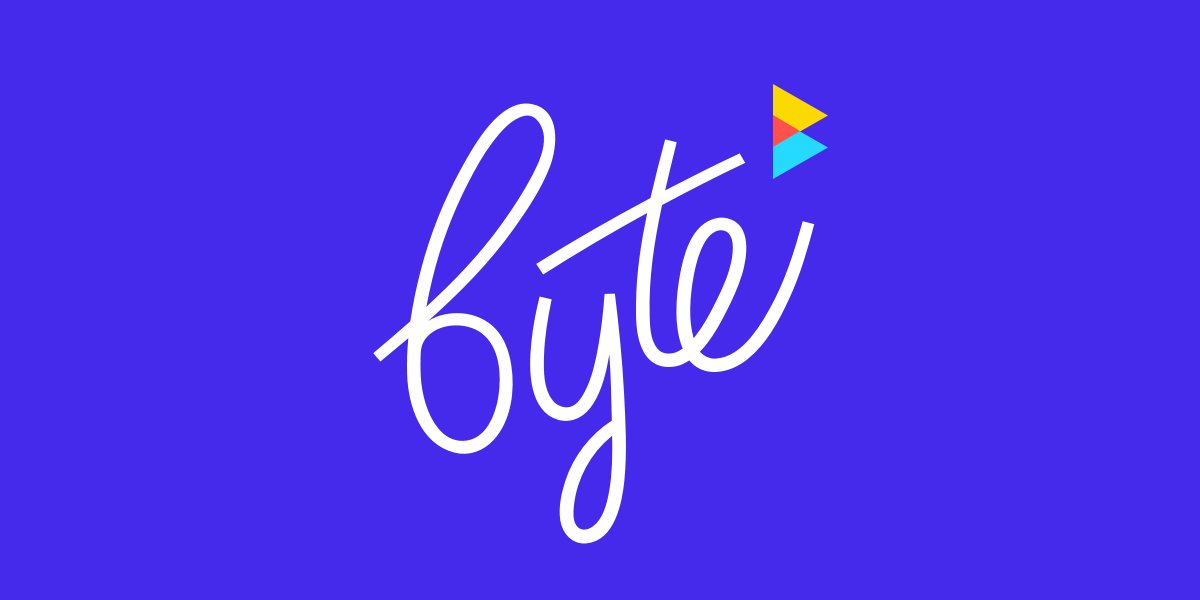 Do you remember Vina? Twitter's short video service? Although he had his moment of success, he ended his absence without pain and glory, and worst was that no one missed it. But the founders of that service are not ready to stop. Today Dom Hofman, former leader of Vine, has announced this they are launching a new service called Byte, which will obviously have the same focus as before.

According to Hofman, the service will be debited in the spring of 2019, which is the equivalent of our country's fall, In a tweet, they confirmed that they considered it the second version of what Wine is, so it will certainly take all the disadvantages to improve them and all the virtues to keep them.

For now you can only subscribe to more information on their website and start tracking them in your own social networks. What do you think? What do you expect from this new attempt?