Doctors, behind great differences in radiation doses in recording techniques 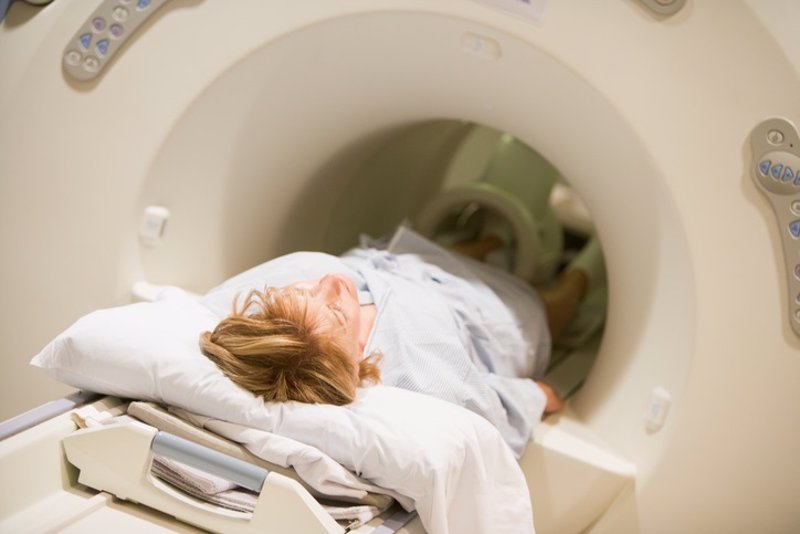 Large differences in the dose of CT radiography are mainly due to the way in which medical staff uses scanners, not the differences between scanned patients or used machines, as revealed by the American research published in the journal The British Medical Journal; .

CT generates detailed images of areas within the body to help diagnose various conditions, but its radiation is associated with increased risk of cancer, so it is important to minimize exposure and reduce unnecessary variations. In fact, scientific evidence suggests that their doses are highly variable between patients, institutions and countries, and in many cases they can be reduced by 50 percent or more without reducing image quality and diagnostic accuracy.

To better understand the factors contributing to this variation, the international research team has analyzed dose data for more than 2 million CT scans of 151 institutions in seven countries. They included abdominal, chest, abdomen and abdominal abnormalities together with the head of 1.7 million adults between November 2015 and August 2017. They then adjusted data for a variety of variables related to a patient (gender or size), an institution (public or private center) and machine (manufacturer or model).

Researchers found that most of these factors had little effect on dose variations in different countries. For example, after adjusting the patient's characteristics, the effective mean dose for abdominal tests continued to have a four-stroke interval and a 17-fold interval at the high dose rate (4-69%). A similar variation can be seen in the scan of the chest and the combined scan of the chest and abdomen.

Adjustment to plant and machine factors also had a small effect on dose variation. However, adaptation due to technical factors (as scanners used medical staff) significantly reduced or eliminated almost all dose variations in different countries.

Given these results, researchers find that the variation in doses used for CT scans is mainly due to the way scanners are used, rather than the fundamental differences in the patients or machines being used.

It is an observational study and as such can not determine the cause. In fact, researchers point to some limitations that could have affected the results. However, they say these findings suggest that it should be possible to optimize doses according to a consistent standard. They called for more education and international cooperation to establish reference points for optimal target doses.