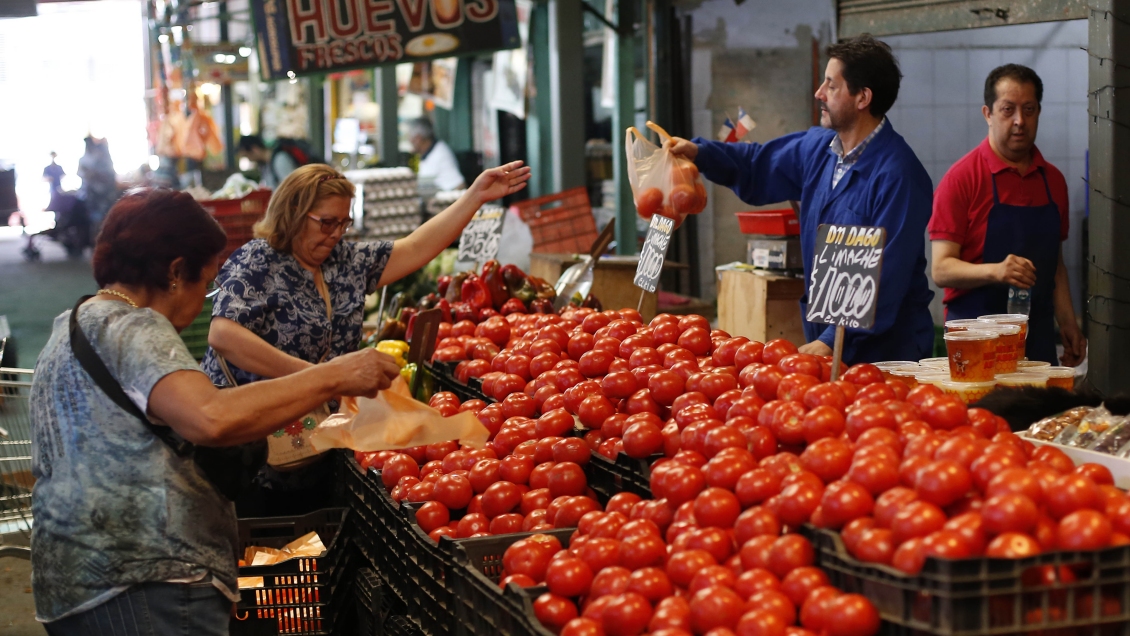 The growth above the expected was recorded in the Consumer Price Index (CPI) for March, which reached 0.5 percent.

According to the data of the Central Bureau of Statistics, 10 of the 12 departments in the basket had a positive impact on this index.

The increase is explained by an increase in education spending (4.5 percent) and the distribution of food and soft drinks, with tomatoes and lemons growing, with 12.7 and 12.2 percent. respectively.

Now: CPI in March is higher than expected. Inflation reaches 0.5% due to increase in education, tomatoes and lemons! @Cooperativa