Nokia 9 PureView's successor would already be on the go 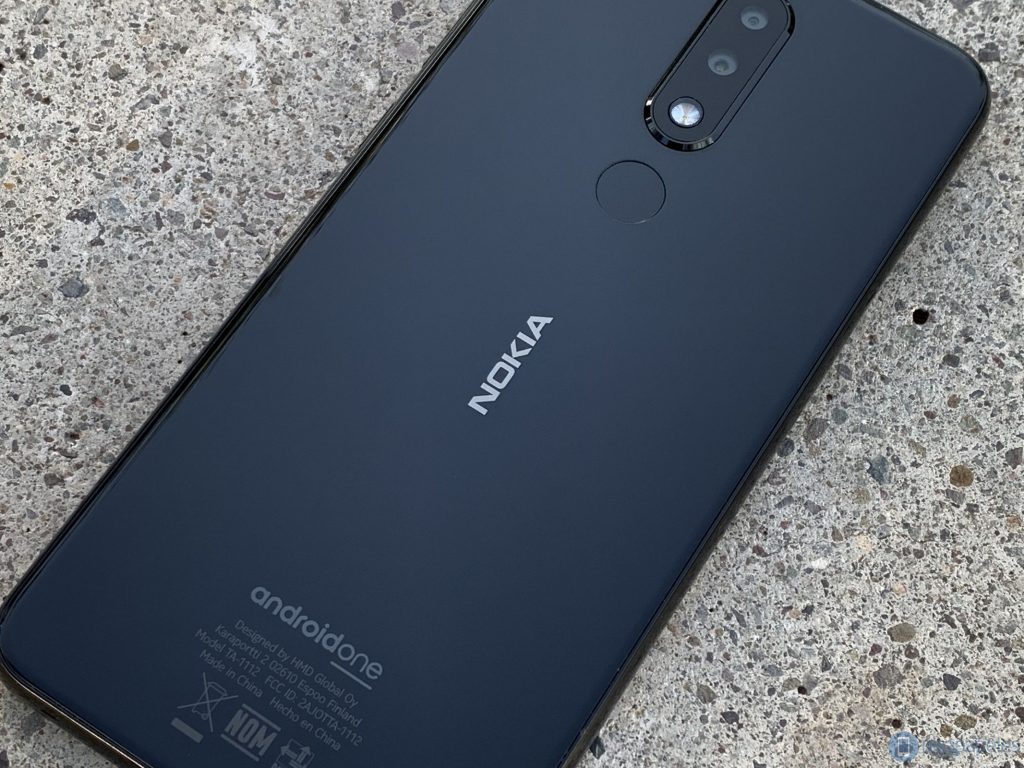 Yes, we know that. Nokia 9 PureView not even officially presented, and there are already news about the phone that will probably replace it later this year.

According to the NokiaPowerUser website, new rumors appear with a Twitter account claiming to have some details about the characteristics that HMD would give to the successor of the next leader Nokia.

Thus, the successor to the next Nokia 9 PureView It's coming in August this year, and would come with a 2K resolution screen resolution (but will include the front camera space, probably the same as the Samsung Galaxy S10).

It will also have Qualcomm's Snapdragon 855 processor, support for 5G networksIn addition, it would have taken the same system as five cameras like 9 PureView, though it will use a larger sensor for that opportunity to give it better picture quality.

Of course, these are pretty premature rumors, especially since the phone you are replacing is still not displayed for the wider public by HMD, so we have to take all this with enough caution and wait for more information on this issue to appear.