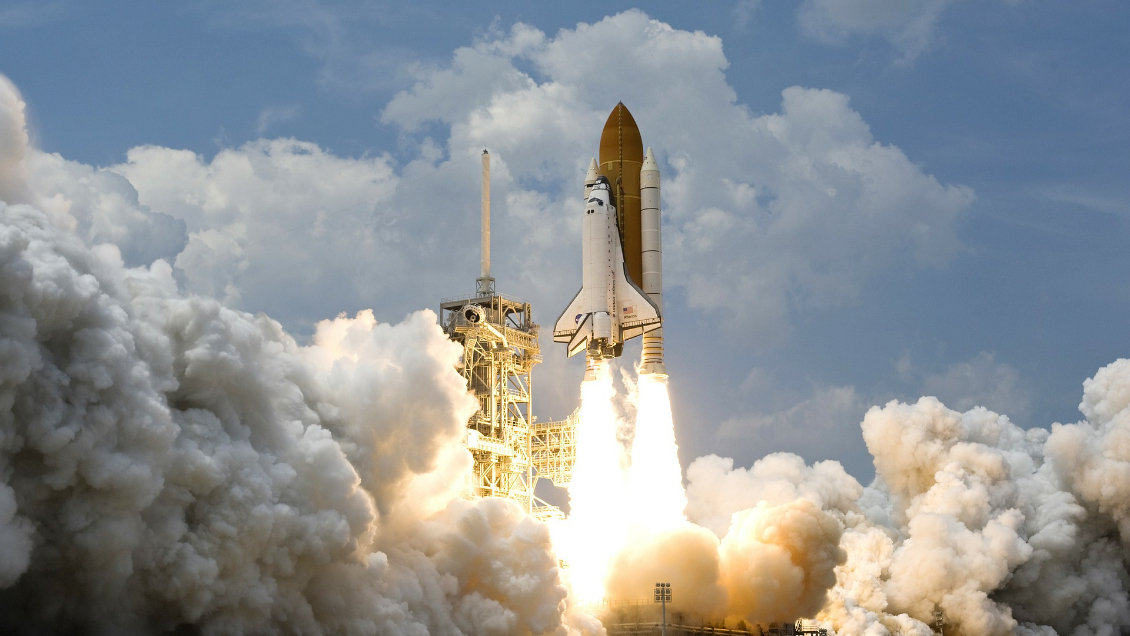 A study published in the Journal of the American Heart Association, Circulation,, discovered the impact of the weightlessness that the human body must endure in order to eventually return to the Moon or travel to Mars.

Weightlessness is an effect that is created outside the Earth’s gravitational field, especially in the human body, and it is a new challenge for those who dream of space travel, either as astronauts or – in the future – as tourists.

That’s why it’s a string studies regarding the effort the heart must make to maintain blood flow and pump blood throughout the body and resist gravity, for without it the heart shrinks.

One of the studies was conducted by NASA, which kept it astronaut Scott Kelly all year on the International Space Station to measure his resistance, which was opposed by the resistance of the journal Circulation.

This is compared to a feat Benoît Lecomte, elite supervisor than in 2018 crossed the Pacific Ocean I swim exploring the impact of long-term weightlessness on the heart, because immersion in water is a model of weightlessness.

In this way it is compared with Kelly he exercised six days a week, one to two hours a day, during his 340 days in space, using a stationary bike, treadmill and doing resistance exercises. CountFor his part, he swam 159 days and covered 1,753 miles, averaging nearly six hours a day, but the effort didn’t stop his heart from shrinking and weakening.

A comparative analysis revealed this in their tests both Kelly and Lecomte lost mass from the left ventricle (Kelly 0.74 grams per week; Lecomte 0.72) and both suffered an initial decrease in left ventricular diastolic diameter of his heart (Kelly fell from 5.3 to 4.6 cm; Lecomte fell from 5 to 4.7 cm).

Even the most persistent periods of low-intensity exercise were not sufficient to counteract the effects of prolonged weightlessness.

This study, however, recalls that these are two remarkable feats and that is to understand how the body reacts to extreme circumstances more studies will be needed whose results can be extrapolated to the general population (potential space tourists), but it was still confirmed that the heart is extremely plastic and that it reacts especially to gravity or its absence, but it was a surprise when we saw that even extremely long periods of low-intensity exercise do not prevent the contraction of the heart muscle“.

Piñera: “The government’s decision on the elections will be timely and will give priority to health and life”