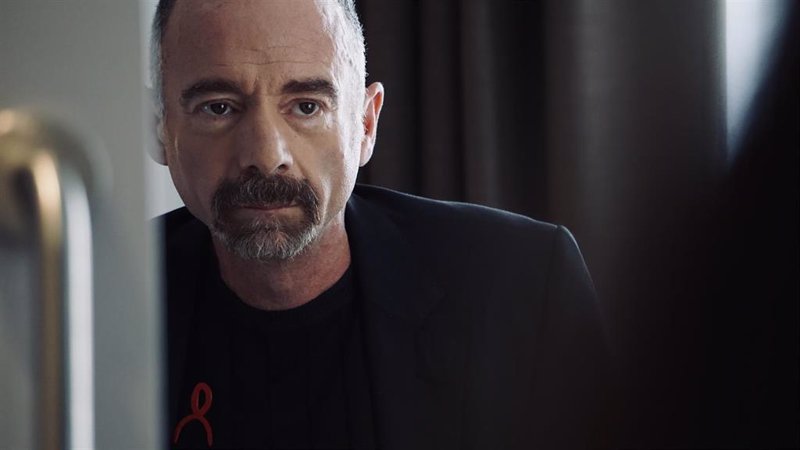 Timothy Brown, the first person who has been cured of HIV infection worldwide (called a Berlin patient), has shown his support for the Spanish initiative "Yonomeolvido", which requires political parties to engage His electoral programs are UNAIDS Project 90-90-90 for 2020, with the aim of controlling HIV infection and preventing new infections.

This initiative, initiated by the AIDS Research Group (GESIDA), the Spanish Interdisciplinary AIDS Society (Seisida), the State Coordinator for HIV and AIDS (CESIDA) and ViiV Healthcare, strives to reach 90-90-90: 90 the percentage of people living with HIV know they have an infection; 90 percent of people diagnosed with HIV are continually being treated with antiretroviral drugs; and 90 percent of the treated people have suppressed duplication of the virus.

& # 39; # Yonomeolvido & # 39; used the presence of & quot; patient from Berlin & quot; in Spain, on the occasion of the National Congress on AIDS and Sexually Transmitted Infections (STI), which was held in Alicante, seeking their cooperation through video.

"My name is Timothy Brown and I do not forget, so I want politicians, young people, the media and everyone to remember that now more than ever, we can not forget all that we have achieved." This is because I am the proof of that, "he explains in the audiovisual material that is being transmitted by the initiative.

In the past year, there were 3,381 new cases in Spain. It is estimated that between 140,000 and 170,000 people live with HIV. "Investing in research and development and social investment in responding to HIV and AIDS in our country is almost zero, and we want to increase our voice so that the political bodies are committed to it, and we are achieving the UNAIDS goal to end the HIV epidemic 2030 , said spokeswoman Yonomeolvido, José Antonio Pérez Molina.