The first transgender person at the Olympics. be critical of rivals who feel damaged jjoo_tokyo_2020 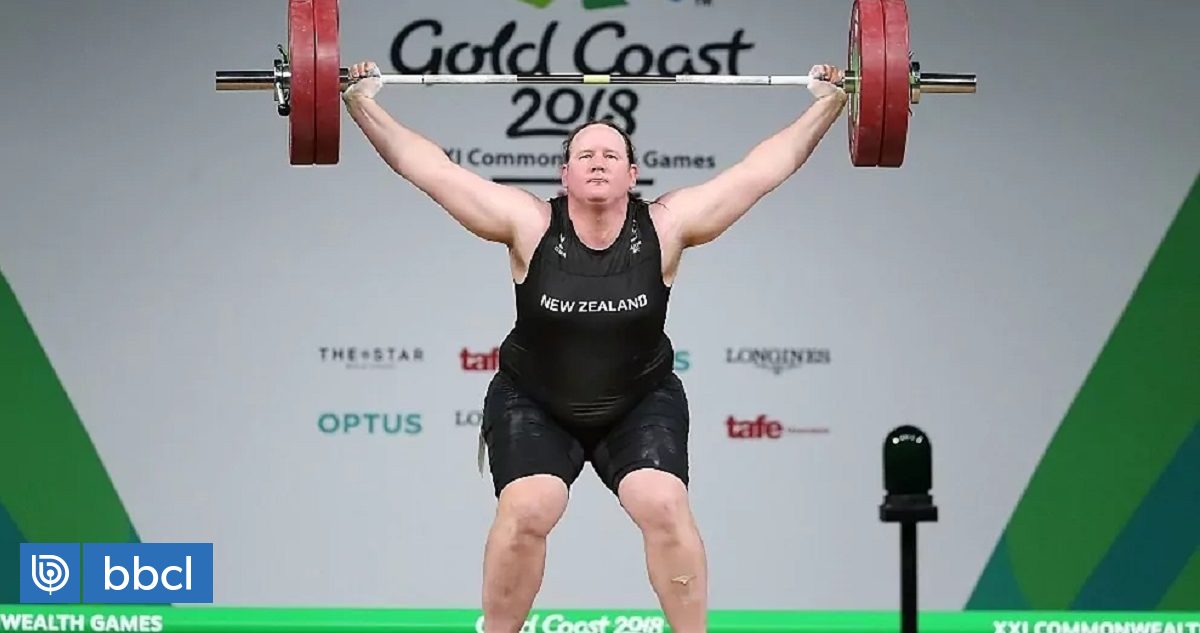 He will be the first transgender man to participate in the Olympics, and his presence has not gone unnoticed. Laurel Hubbard, once Gavin Hubbard, aroused suspicion in his colleagues.

The 43-year-old weightlifter from New Zealand will compete with +87 kilograms, which is the oldest in the top category of her discipline.

According to Marca, to meet in Tokyo, Hubbard had to meet all the criteria required by the International Olympic Committee (IOC) this, it is worth mentioning, since 2015 allows athletes in the transition to the female gender to participate.

To compete, the athlete had to maintain testosterone levels below 10 nanomoles per liter for at least 12 months prior to competition.

Laurel agreed, but her participation provoked criticism from some rivals. Belgian Anna Van Bellinghen, for example, stated that “anyone who has trained high-level weightlifting knows this to be true. This particular situation is unfair to sports and athletes. It’s a joke in bad taste. “

He thinks something similar Constantino Iglesias, the president of the Spanish federation, who told the aforementioned media that “honestly, it doesn’t seem fair to me. IOC rules must be accepted, but this is an unresolved issue that needs to be studied in the future. I saw that person compete when he did it with the boys. He would certainly not qualify for men and, instead, there are opportunities for medals here ”.

Bubble in another bubble

But not only did potential rivals question Hubbard’s presence. There was already a commotion in his country when the quota was allocated to Tokyo 2020, instead of a young woman Name Manumua, 21 years old.

In addition, the media was constantly searching for Laurel, to the extent that the federation decided to keep the bladder parallel to the weightlifter, within the health balloon to which all athletes must submit.

“Our relationship with the media is very positive. Naturally, there is a great international interest in the participation of the first openly transgender athlete in the Games “, they indicated from their circle.

Despite the above, the rest of the New Zealand delegation said they saw Hubbard calm and focused on making history in a sport in which he had already opened the door.

His participation was highlighted by other weightlifters. Spanish Alba Sanchez He indicated that “from my point of view it seems good for two reasons: moral and scientific. I did little research on these issues because I know a person who does Powerlifting, who used to be a man and is now a woman and competes in the women’s category.

“These people must be accepted. They suffer while they are one hundred percent women, in terms of hormone changes. That transgender person must be recognized by the person who is now, and not by the person who was before, ”said the Spanish athlete.

Doctor Concepción underwent palliative sedation before he passed away

Boric leads the presidential race and defeats Sichel and Provost, according to Cadem | National

“I have to get organized”: Claudia Miranda said she combines recordings of the program with her dance classes