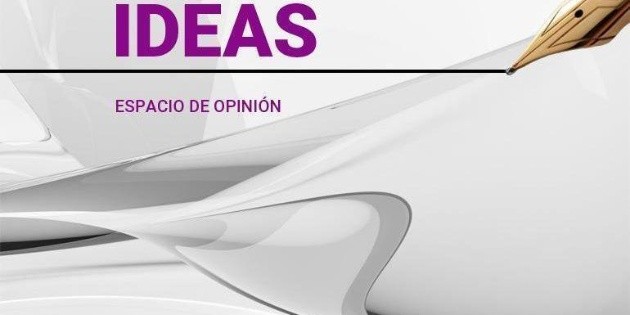 Sunday, November 11, 2018 This year's quarter and the last gun battle at Plaza de Toros Nuevo Progreso, with a three-quarters of space, witness the farewell fight of Jerez Juan José Padilla, in alternate with Sebastian Castella and Joselito Adam. The bulls were from the cattle farm San Miguel de Mimiahuapam, generally of good presence but dazzled by the courage. Although the bulls went to the horse, they did not put their heads in the cap or the rod because they lacked the necessary attack to make the art of bullfighting fake, although there were flashes.

Intentionally reversing the sequence of alternatives, I will begin to say that Joselito Adam was the worst of a lot. But it will never justify the indifference he fought with two bulls. Null delivery and lack of hunger. For the beginning he wore a different colored vest from the rest of the suits, ignoring what was so important: the presence of a biker. Their banderilleros were a disaster, they left the banderill parade step, and they were also badly placed. He walked around the ring as absent as he was caught in two bulls, with nothing to try, despite the difficulties. The first one killed him by bayonage, and the other left fortune without art or technique. Bad afternoon

Sebastian Castella has made the best job in the afternoon for her first bull. He fought with the rhythm in the veronica. In the middle of the ring he made pretty for the chicuelinas, at the top of the revolver of the highest arts. He gave his job to Juan José Padilla, who began to fight for sculpture without moving, transmitting fear and emotion on the line. After two passages of contempt, and two series with right hands with very slow chest passes, he fought everywhere around building a plethoric task of beauty. While killing natural happiness, the thrust fell, so he did not receive the ear, the public turned to stand ovation on the third. Ears are important, but the task is the one touching the heart.

Juan José Padilla, Andalusian from Jerez de la Frontera, city neighbor Granada, Agustin Laru. Bahía de Cádiz, with its Señora de la Merced, the Guadalquivir Valley, a river that carries water through Andalusia. The place of wine, horses and flamenco, sung by José Mercé at dawn, Lola Flores loved Umbral. The land of many cultures and ancient religions, so close to Africa, covered with wine sherry. The region in which the guitar plays at night, falling in love with the bull from the moon. Country Belmonte and Joselito El Gallo: a bull, a rival and love country that will last forever.

With everything in his soul Juan José Padilla went in the fight, and his two bulls cut off from the ear at the request of the public. The first one struck him in the flashlight on his knees, and he was looking for a stick to fight with a bull who did not attack; He tossed his leg to postpone him for a long time, put his hand down and put it back on his chest. On the other hand, effort-based reserves enter the ground and struggle with substances despite the difficulties.

Before the parade, Padilla made a cross in the sand. Believing man and great human quality. Go with Diosom, dear Ciclón de Jerez.