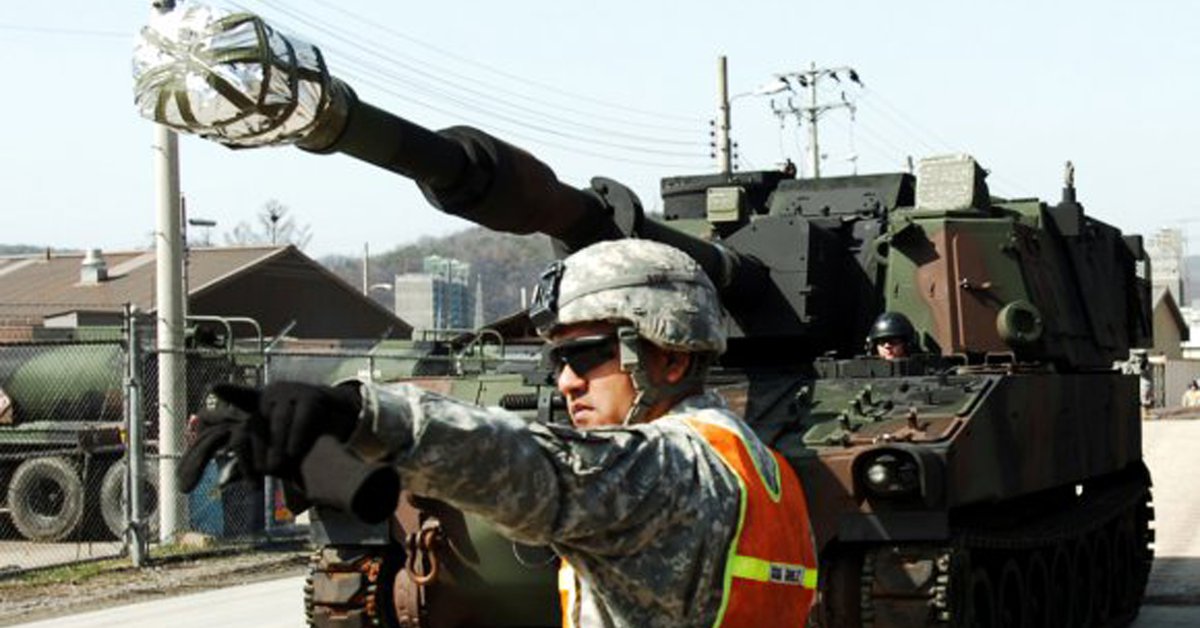 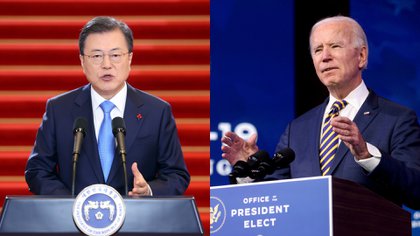 South Korea and the United States. They will hold their spring joint military exercises on a very small scale this week due to the pandemic, the South Korean Joint Chiefs of Staff (JCS) reported today.

The exercises will start tomorrow, March 8, and will last only 9 days, as explained by JCS.

The exercise known as CPX, which is largely based on computer simulation, will not involve any type of external maneuver this year, while the number of troops and equipment involved will be “minimized” due to the pandemic, the text adds.

Despite the reduced scale, there are doubts about the possible response of North Korea, which sees these exercises as a test for invasion of its territory.

Denuclearization dialogue with Pyongyang has stalled since the Hanoi summit in February 2019, in which Washington refused to lift sanctions because it considered the regime ‘s disarmament offer insufficient. 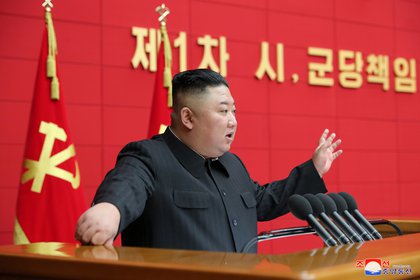 Following the failure of the Trump administration to resolve the conflict, North Korean leader Kim Jong-un called on the new U.S. government of Joe Biden in January to propose new alternatives to continue the denuclearization dialogue, warning that Pyongyang was preparing new weapons tests.

Some experts fear that the North Korean regime will use joint exercises in the south of the peninsula to continue the launch of long-range missiles or nuclear tests.

Meanwhile, President Joe Biden celebrated the approval of his economic plan to deal with the pandemic.

“I can say today that we have taken a giant step to fulfill the promise I made to the Americans when they came to power 45 days ago, that help was on the way,” Biden said. in a White House speech after the Senate approved the rescue package.

The rescue package includes new direct payments of $ 1,400 to taxpayers earning less than $ 80,000 per yearas well as unemployment benefits and funds for state and local authorities, vaccinations and reopening of schools.

“85% of U.S. households will receive direct payments of $ 1,400 per person,” Biden said, predicting that the incentive plan will allow for “halving child poverty” in the country. “This plan puts us on track to defeat the virus and provide the help they need the families who suffer the most,” he stressed.

(With information from EFE)

Joe Biden celebrated the approval of his economic plan to deal with the pandemic: “It’s a huge step for the United States.”
The importance of the upcoming Palestinian elections