Confused Dominika Gott: She turned down a secret admirer and wants Tolkie back! 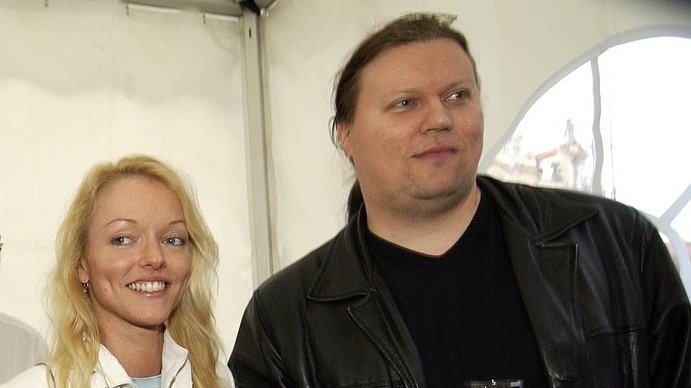 However, according to the Express, Dominica turned down Peter Veselý’s offer and was taken to the publisher’s house about Karl Gott, where she should stay until January. “She will be in Prague until January, nowhere else, and then she will travel to Finland, where he and Tim will get social accommodation. Until then, she will be here. In Finland, a friend from a restaurant persuaded her not to go anywhere, to live with her, but she left, ”an unnamed source told the Express.

Timo Tolkki again decided to travel to the other side of the world, more precisely to Mexico, where he spent most of this year. His decision came as a bit of a surprise, as the Finnish musician recently announced that he must leave the country as soon as possible because he does not feel safe in Mexico.